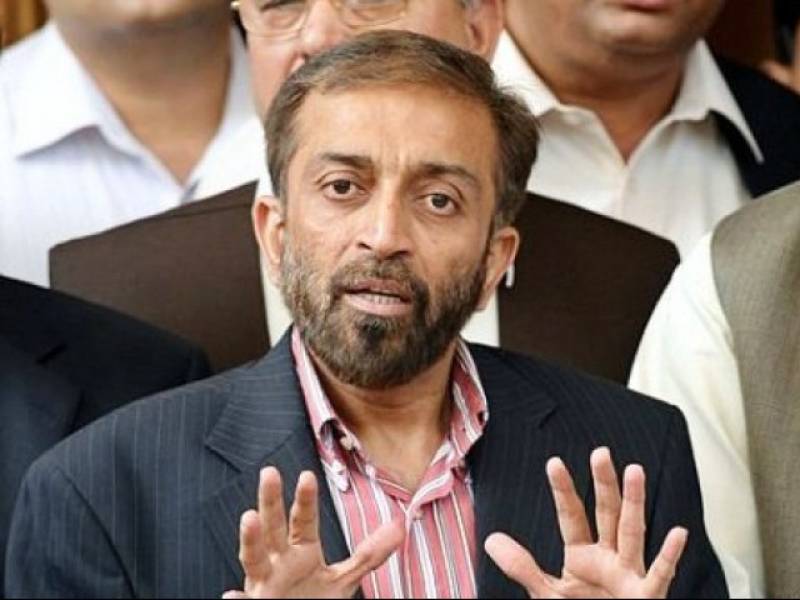 In a statement the MQM leader complained that law enforcement agencies are treating all of the MQM worker in same way. There have been no difference in criminal elements and non-criminal workers on the side of security forces, he said.

"Rangers raid our party offices and arrest all those present in there without any discrimination," he added.

Sattar went on to say that MQM is a responsible political party which has its own discipline and different actions have also been taken against workers in the past.

He further said that MQM had expelled Saulat Mirza from party in 1998 on the allegations of his involvement in targeted killing. But security agencies delayed his execution in 2015 to record a video against MQM, the Rabata Committee member said.

The statement comes a day after Farooq Sattar's statement in which he asked security establishment to 'forgive' the mistakes of MQM and take a new start. MQM did not send its workers to India for training as a matter of policy, he said.