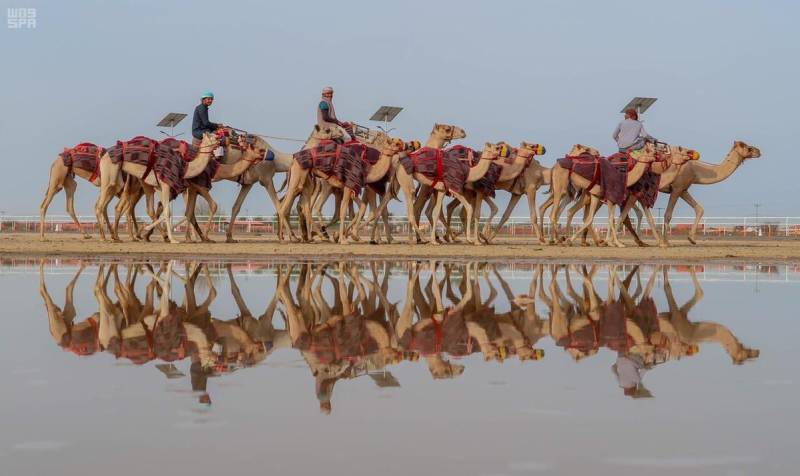 TAIF — The Crown Prince Camel Festival is the largest camel sports festival in the world, the Guinness World Records has confirmed.

The global recognition of the festival’s record-breaking size coincides with Saudi Arabia’s 88th National Day, celebrated on Sep. 23 every year.

The presentation of the Guinness certificate took place just a few hours before the Crown Prince Camel Festival awards ceremony that was attended by Crown Prince Muhammad Bin Salman. 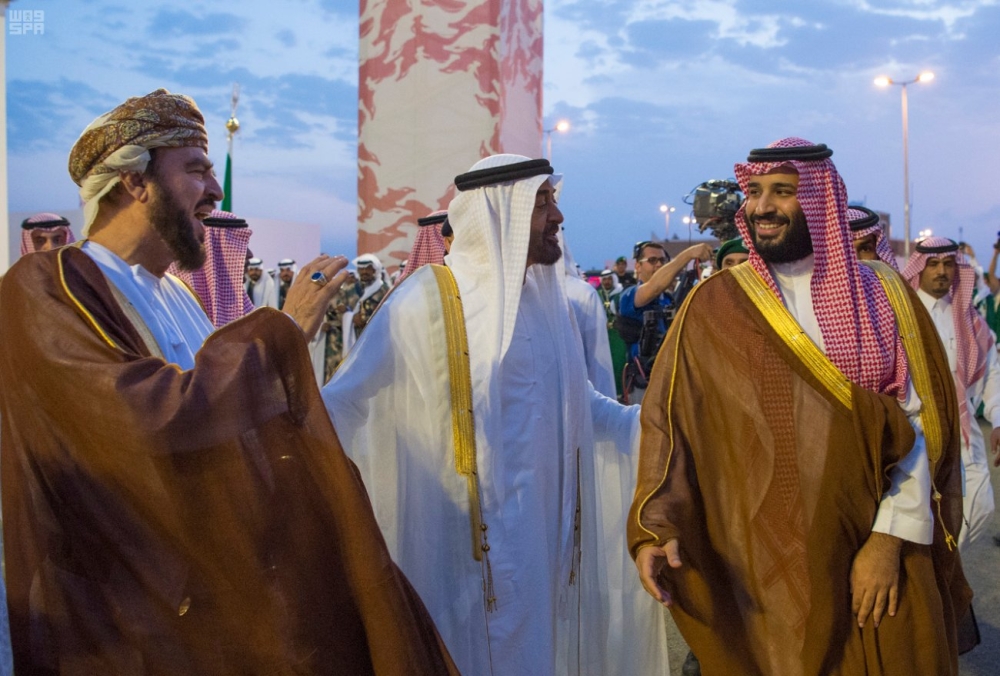 In line with the new citation from Guinness, the event’s closing ceremony saw a total of SR53 million awarded to top finishers in the various events.

This year’s festival enjoyed the participation of a record 11,186 camels, which competed in 787 rounds of competition over more than 40 days from Aug. 11 to Sept 22, 2018, the Saudi Center for International Communication said in a press release.

KUWAIT CITY - The founding committee of a newly-established international federation for camel racing has invited ... 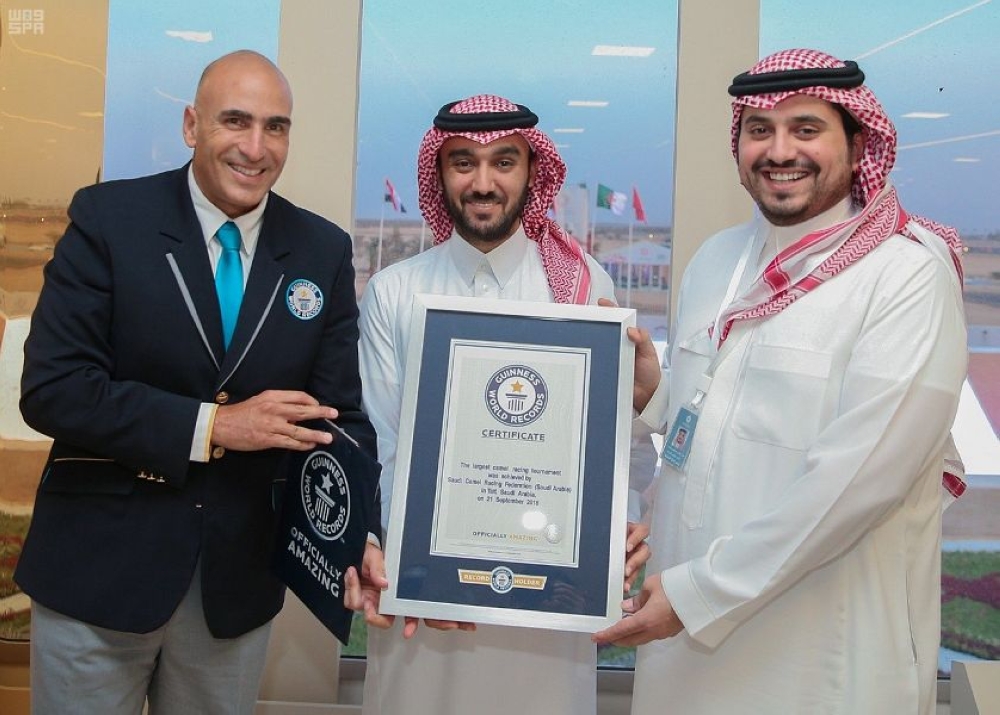 The festival’s key aim is to showcase and boost the camel-racing heritage of the Kingdom and the Gulf Arab countries.