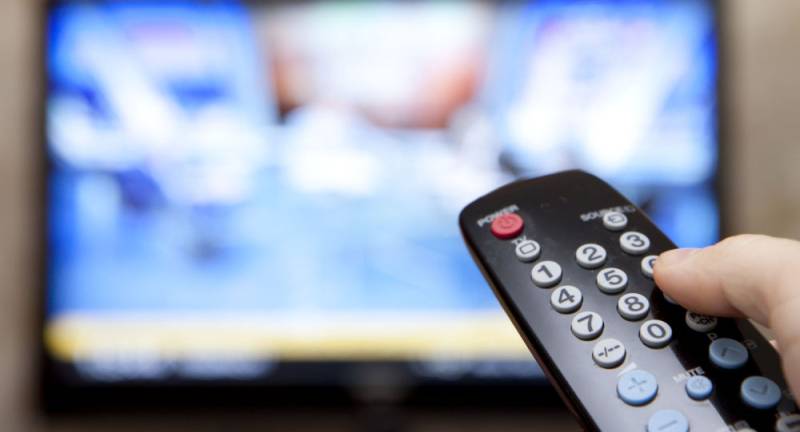 Reportedly, scores of goods laden trucks are stranded on the India-Nepal border amid agitation by the Joint Madhesi Front in the Himalayan nation.

Madhesis have been protesting over "discriminatory" seven-province model of new Constitution.

Earlier, expressing concern over growing "anti- India" sentiment in Nepal, Indian Ambassador to Nepal Ranjit Rae had on Friday said, "We sense that this is being used for certain objective -- political or otherwise."

"We are deeply concerned with the growing anti-India sentiment. Encouraging such a sentiment is equally harmful to both India and Nepal," he said, while speaking at an event 'Nation Ahead Series' here.