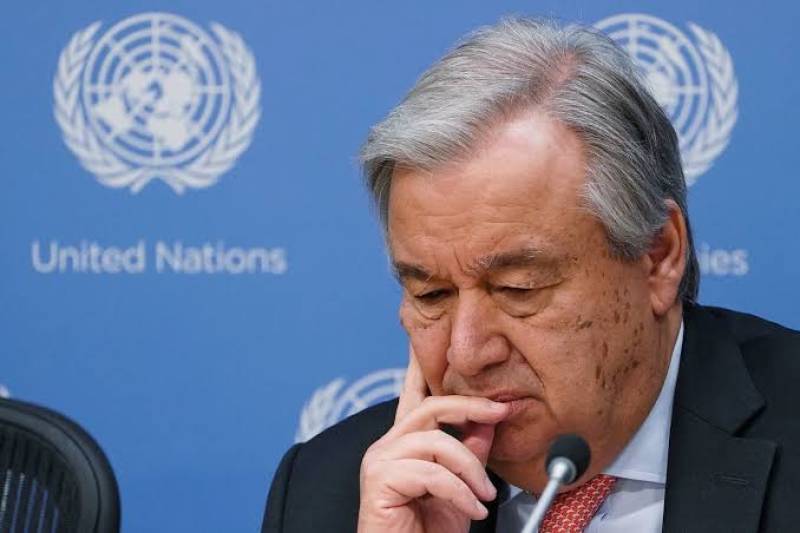 The UN chief told the reporters the experts have authorized to start a probe under the Security Council resolution that endorsed the 2015 nuclear agreement with Iran.

He also strongly condemned the attack and said that he will wait to see the results of the investigation, the Radio Pakistan reported.

He expressed apprehension that in case of a major confrontation in the Persian Gulf region it would have devastating consequences for the region and the world as well.