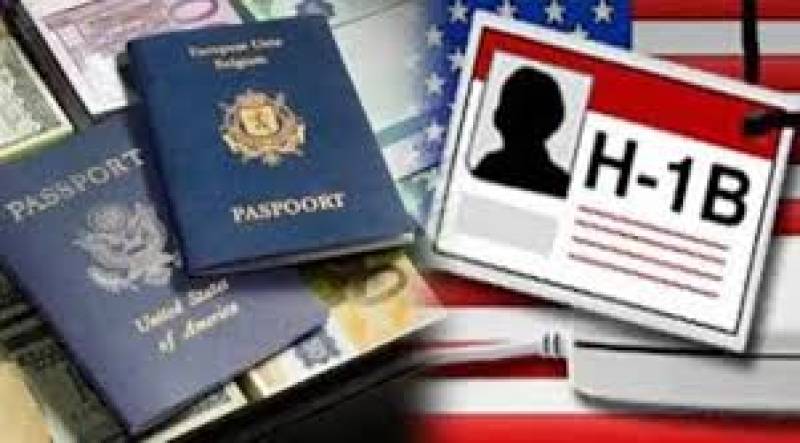 WASHINGTON - The US government has resumed faster processing of H-1B work visas, for skilled foreign professionals following the request made by higher education and scientific research institutions, international media reported.

Under the H1-B visa, which falls into non-immigrant category, companies are allowed to hire workers, who have expertise in specialised fields from abroad. The tech sector of US also hires numbers of employees each year through this visa.

As President Donald Trump during his election campaign had promised to tighten scrutiny of H-1B and L-1 visa programmes, he had issued an executive order in April to tighten the rules of the programme aiming at eliminating visa abuses.

Through this order, Trump wanted to enforce 'Hire American' rules in order to protect jobs and salaries of US workers.

According to a statement issued on Monday, "US Citizenship and Immigration Services (USCIS) will resume premium processing for certain cap-exempt H-1B petitions effective immediately".

The administration issues around 65,000 H-1B visas each year, besides 20,000 for others who have earned US master's degree or higher.

The overall suspension will remain effective but USCIS said, "Premium processing will also resume for petitions that may also be exempt if the beneficiary will be employed at a qualifying cap-exempt institution, organisation or entity".

In order to handle a backlog of pending visa applications, USCIS said that suspending premium processing was necessary.