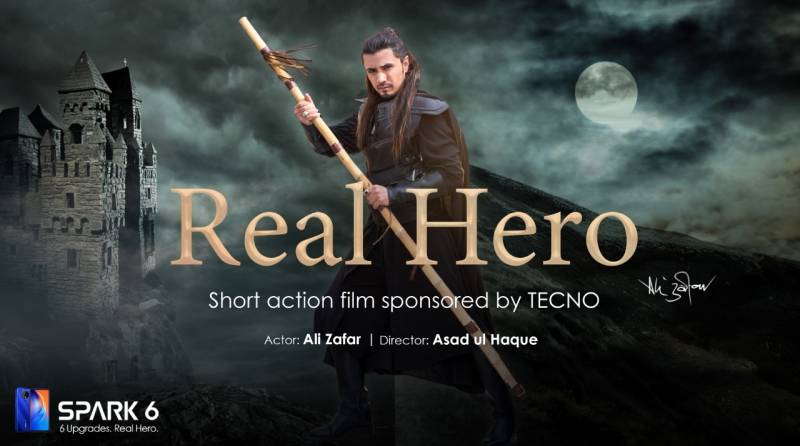 Pakistani media industry has a large scope for action films. Recently, airing of the famous Turkish drama, Ertugrul Ghazi, made the people crave for our own heroic sequence. Pakistan’s leading smartphone brand, TECNOhas launched its ‘Real Hero’ short film on Monday whose poster and teaser had left the viewers curiously comparing the two. Starring the superstar,Ali Zafar, it has been trending on social media and fans are hyping up the atmosphere with their comments.

TECNO always brings remarkable and unique campaigns for its products, this time it came up with the idea of sponsoring a short action film for its Hero PhoneSpark 6. This is such an exclusive idea which had never been done before by any other smartphone brands in Pakistan.

After the launch of TECNO sponsored short action film, fans are giving a really good feedback. We can see from the views and comments on all social media sites how much the action film lovers are enjoying the short film. If you have already seen the film (), you will also be able to distinguish how well the short film was shot.

It starts off with the present time Ali Zafar watching something on his phone and then is transferred to a past heroic times of warriors. The costume for the ‘Real Hero’ is much better as compared to that of Ertugral Ghazi and the best part is that it is a local product. The action scenes were executed very well and Ali Zafar was looking really great in those scenes. 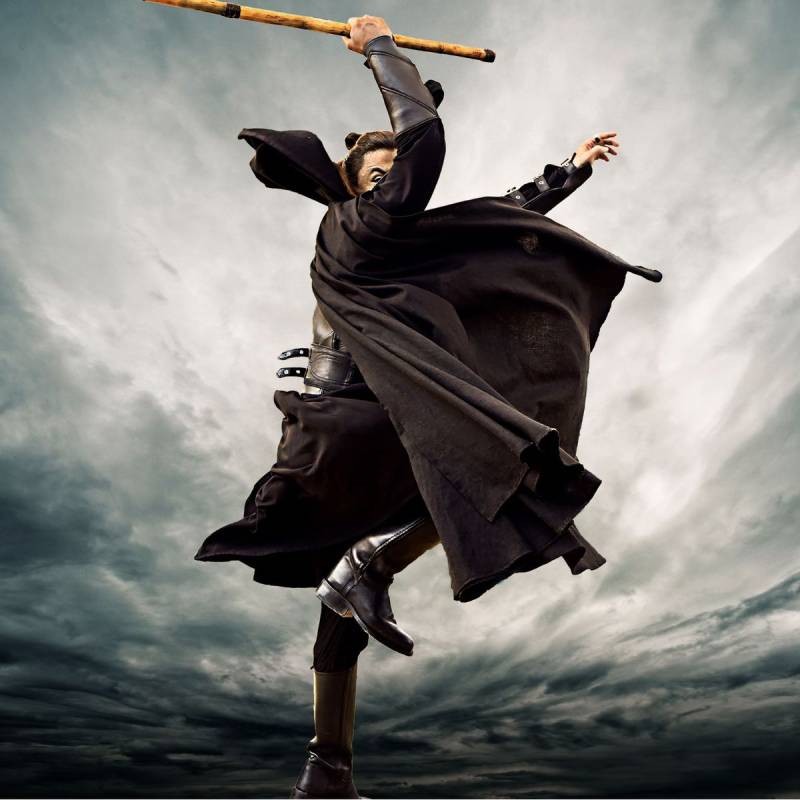 The best part about this short film is that it is totally a Pakistani production. No external or foreign characters were involved or promoted. Watching the BTS of the film we can easily see how much of the hard work of the director, Asad ul Haq, and the whole team was put in. The film was shot at the beautiful location of Sheikhupura Fort and it gives such a heroic look to the film.

All in all, ‘Real Hero’ film cannot be compared to Ertugrul drama as this is a Pakistani concept and production whereas Ertugrul is Historic Muslim empire story made in Turkey.

TECNO has made a great effort and raised the bars even higher for its competitors with ‘Real Hero’.