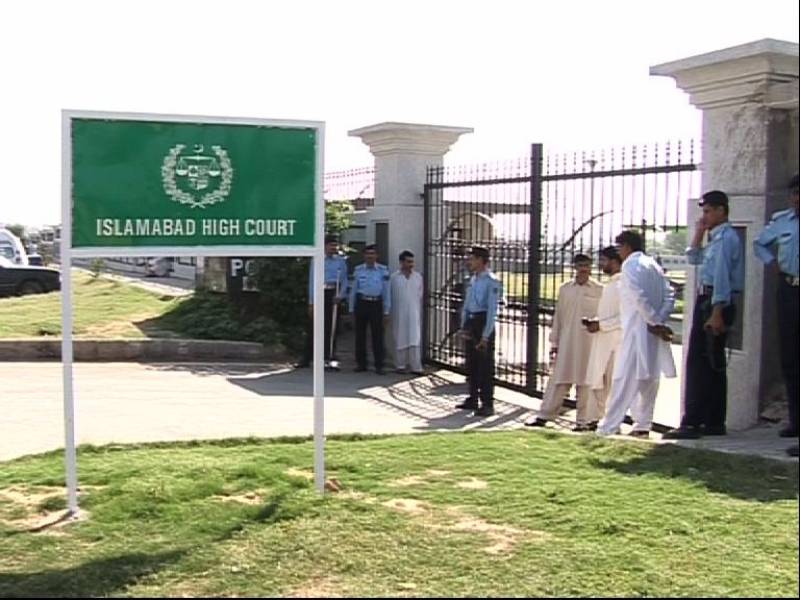 ISLAMABAD - Police arrested a reporter of private television channel who had arrived at the Islamabad High Court (IHC) to cover hearing of an appeal filed by Maryam Nawaz against her conviction in the Avenfield corruption reference.

The journalist Ehtisham Kiyani working with Channel 24 was arrested by police deployed for security and was shifted to Ramna police station.

He was stopped at a police checkpoint outside the court where he introduced himself but was detained by officials. After arresting him, police claimed that Kiyani was carrying weapons.

The reporter was released soon after and Superintendent of Police Sarfaraz Virk said that no weapons had been recovered from Kiyani, adding that a private tv channel had reported "fake news".

The reporter also alleged mistreatment with him by SP Industrial Area Zubair Sheikh. However, the police source said there had been exchange of harsh words between report and policemen at check post following which he was arrested.

Further investigation is underway into the matter by police high-ups after allegations leveled by the reporter against policemen.