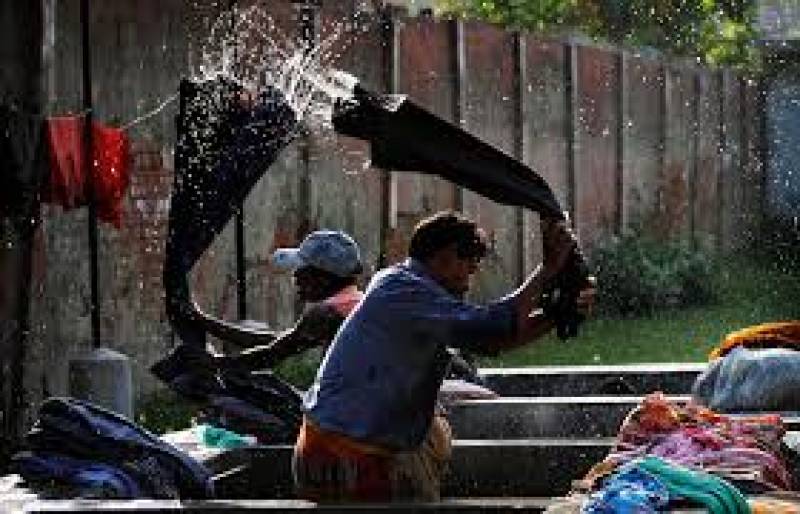 MUMBAI – A court in India has granted bail to a suspect in an attempted rape case on a condition of washing and ironing the clothes of all women in his village for six months, international media reported.

The accused named Lalan Kumar, as per the ruling, will have to buy the items required for laundry services from his own pocket.

The 20-year-old suspect belongs to Majhor village in Bihar state where the population of woman is around 2,000.

Police said that Kumar, who is washerman by profession, was arrested in April on various changes including attempted rape.

The court has not announced a date for his trial.

Women in the village have expressed happiness over the court decision with some calling it “historic”.