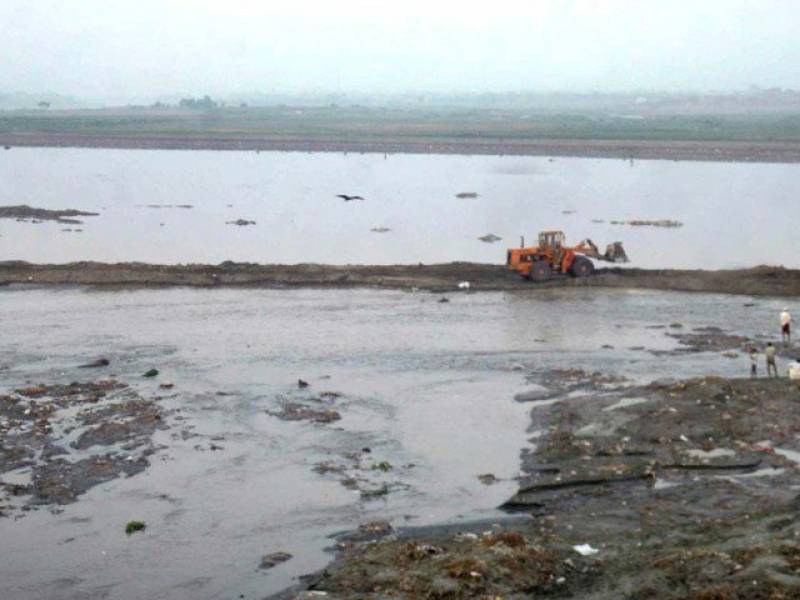 LAHORE – As the discharge of highly toxic wastewater into the River Ravi continues, a number of industrial units are said to be responsible for this environmental hazard, which is also creating public health issues.

The alarming report shows highly toxic materials such as biochemical oxygen demand, pH, COD and TSS were found in the wastewater far beyond the normal limits set by the Punjab Environmental Quality Standards. 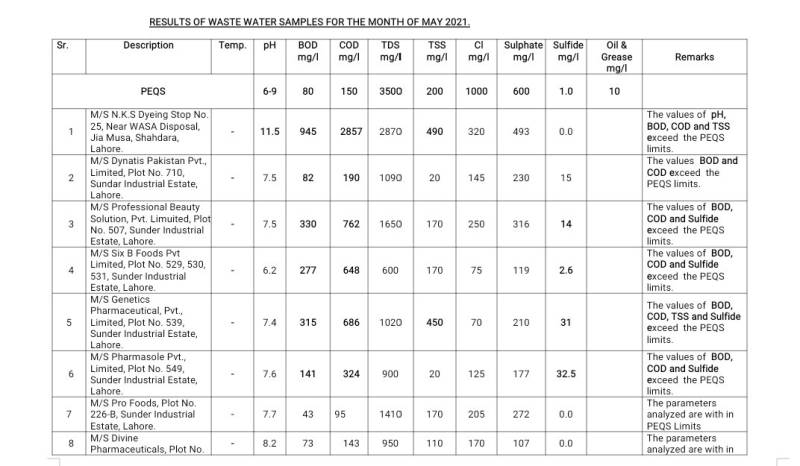 The first unit on EPD reports is a dyeing unit near Shahdara where BOD surpasses 900 while 80 is said to be normal level. Similarly, COD was recorded at 2857 while 150 is the normal level. TSS values are also said to be almost double the official limits. 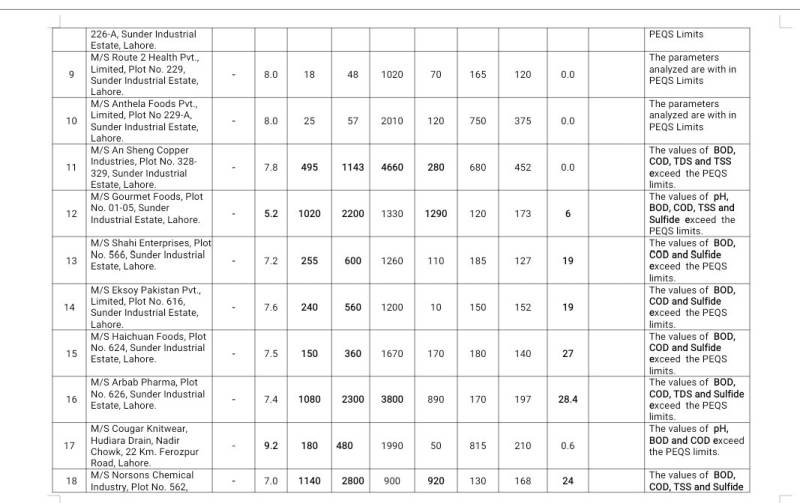 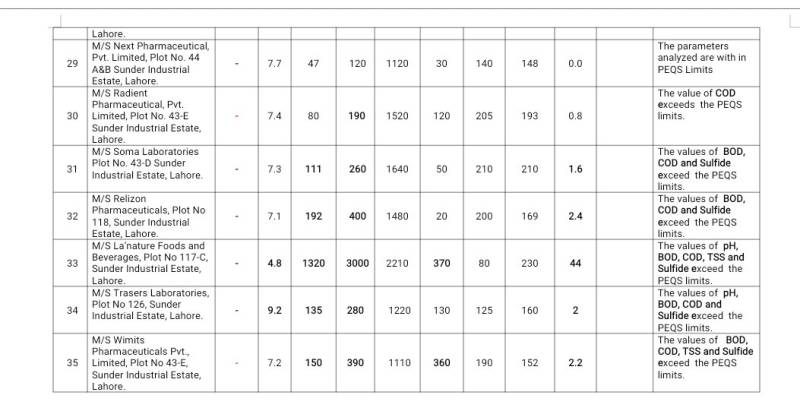 Experts see a number of reasons for such a messy situation and negligence of the authorities concerned is one of these reasons. Many of the units didn’t have wastewater treatment plants.

Recklessness of Environment Protection Department officials has created this grave situation. They have all the powers to seal any unit, which fails to maintain the standards, but they didn’t take any action.

According to some reports, the provincial administration gave some time to polluters to install a wastewater treatment plant, but they didn’t. No action has been taken against these polluters so far.

On the other hand, an EPD official told the media notices were served on 25 industrial units and 10 united were sealed briefly for violating the environment safety rules.