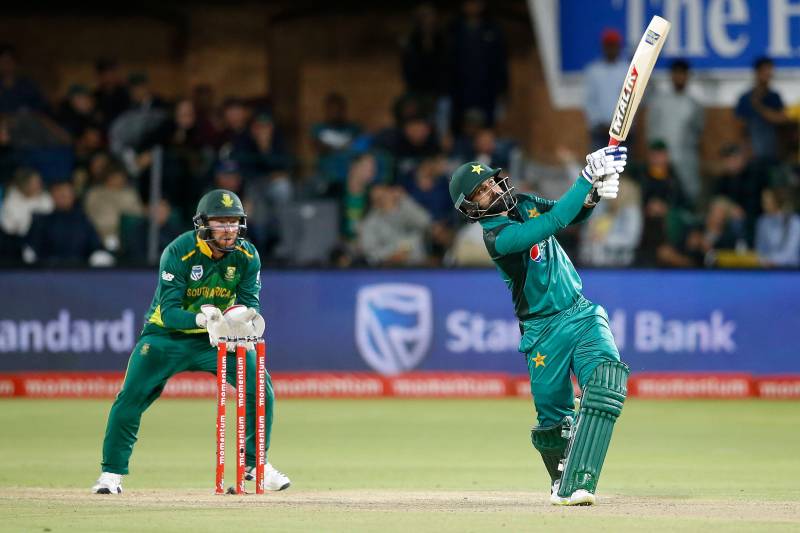 ISLAMABAD – Pakistan Cricket Board (PCB) and Ministry of Information are mulling over the launch of a new cricket channel in the country.

The idea was discussed during a meeting between newly-elected PCB chairman Ramiz Raja and Federal Minister for Information and Broadcasting Fawad Chaudhry, said an official statement.

In his first press conference, he vowed to revamp the PCB in order to restore Pakistan cricket's glorious past.

LAHORE – Pakistan Cricket Board chief Ramiz Raja has a message for Pakistan fans: stand behind us. In a video ...