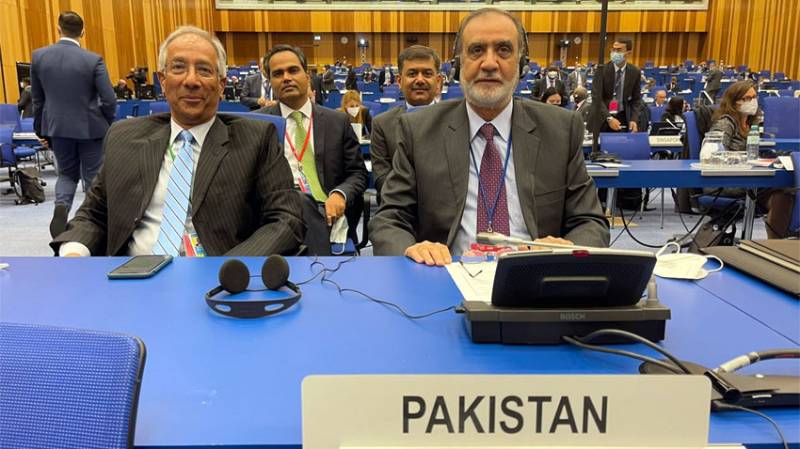 ISLAMABAD – Pakistan has been elected as a member of the Board of Governors of the International Atomic Energy Agency (IAEA) for the next two years.

Pakistan’s embassy in Austria announced it on Twitter, stating that the IAEA's General Conference was held in Vienna for election, adding that Pakistan Atomic Energy Commission chairman led Pakistan’s delegation at the forum.

Confirming this in a tweet, the embassy said: “Pakistan remains committed to Agency’s work in promoting peaceful uses of nuclear energy in keeping with its mandate “Atoms for Peace and Development".

Pakistan has been elected 20 times to the BoG in the past and has played a key role in the formulation of policies and programmes for the agency.

Brussels – The European Commission has decided to maintain the Generalized Preferential System Plus (GSP-Plus) ...