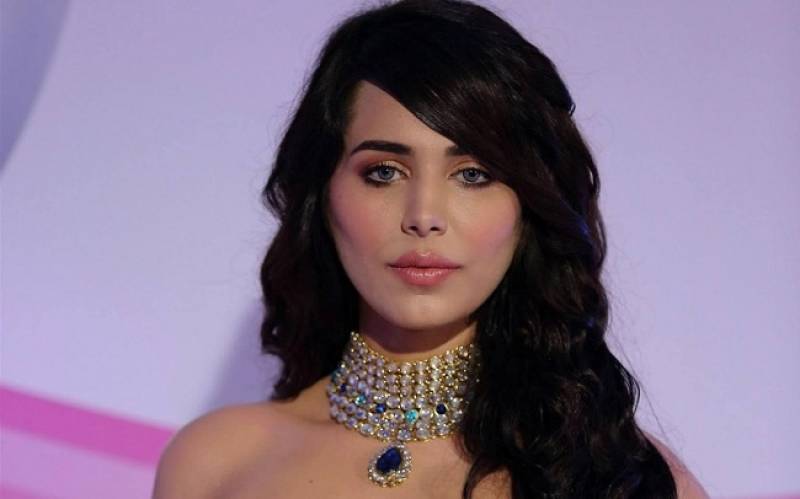 RAWALPINDI (Web Desk) - A district and sessions court here on Friday extended the judicial remand of supermodel Ayyan, who is being held at Adiala Jail in a money-laundering case.

Ayyan was presented in front of district and sessions court judge Bahadur Ali amid strict security upon culmination of her 14-day remand.

Clad in pink, Ayyan was presented in front of Session Judge Bahadur Ali Khan where she told the judge that she is suffering from an allergy. She also complained about lack of proper medical facility in jail.

The court ordered the jail administration to ensure better provision of medicines and treatment to Ayyan.

Sardar Ishaq, the legal counsel of Ayyan has submitted a plea and raised an objection that investigation team was supposed to present the charge-sheet in 14 days which has not been presented despite passing of 28 days.

Investigation team has sought an extension in deadline of submitting the charge-sheet.

Ayaan Ali is facing charges of money laundering after she was arrested from Islamabad airport before boarding a Dubai-bound plane carrying $500,000 last month.

She was transferred back to Adiala Jail after the court proceedings.