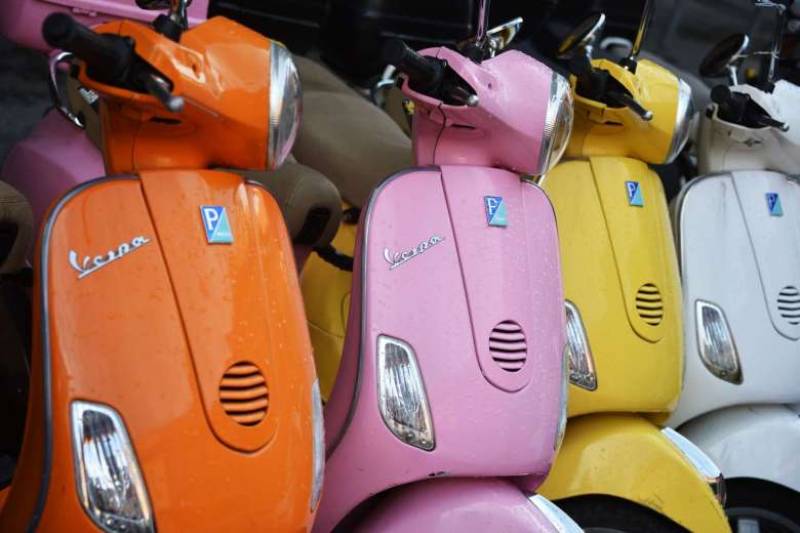 MILAN (APP) - Design classic and symbol of the “dolce vita”, the Vespa turns 70 this weekend and Italy’s most celebrated scooter is buzzing along nicely after tripling sales in the last decade.

It was on a Vespa that Gregory Peck pursued Audrey Hepburn in “Roman Holiday”, the 1953 film that helped make the marque synonomous internationally with the Roman capital.

But it was actually in Florence that the wasp-shaped two-wheeler was born, Enrico Piaggio having registered the patent in the Tuscan capital on April 23, 1946. 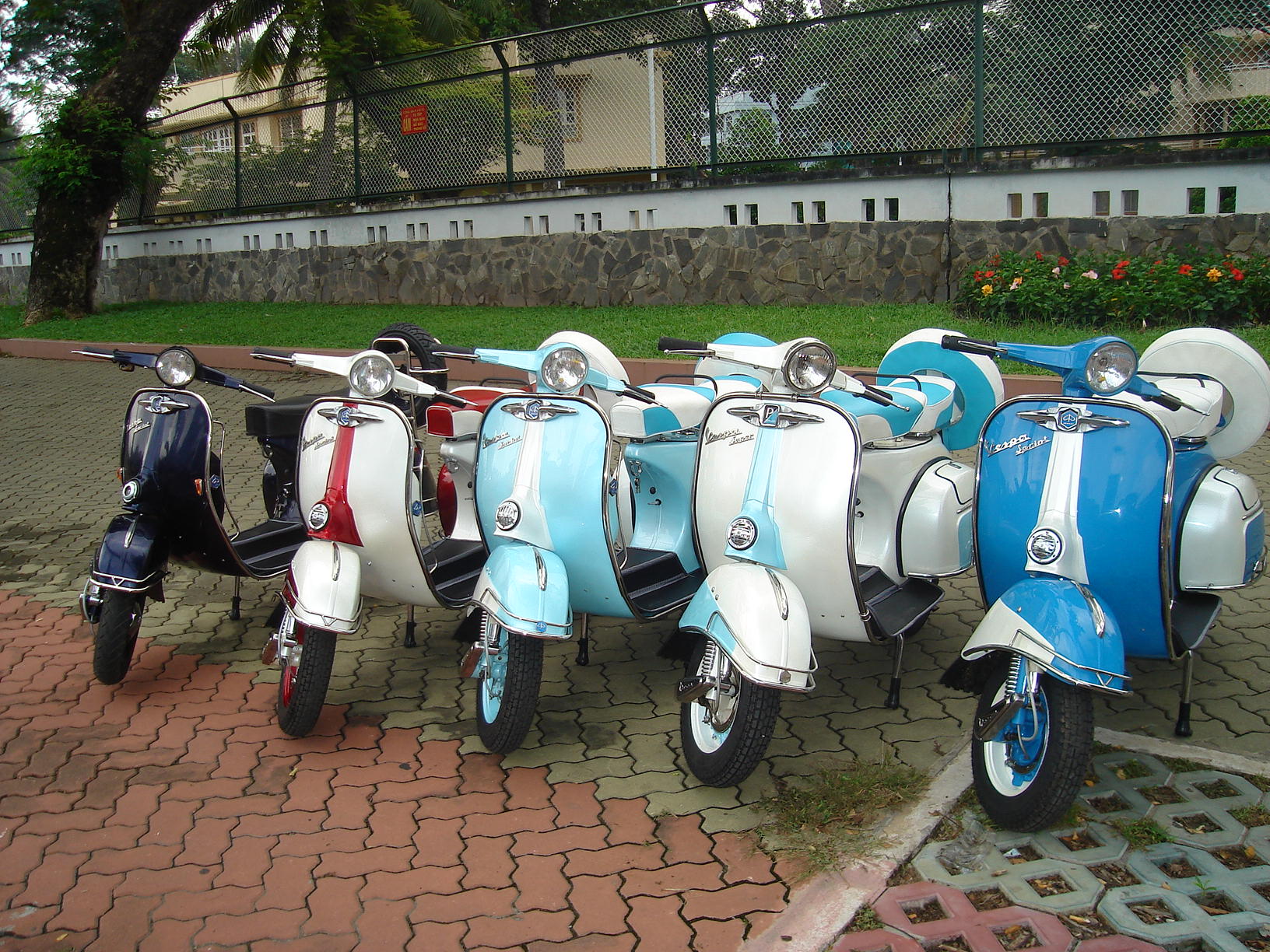 Seventy years later, more than 18 million models have been sold and Piaggio’s objective of reinventing the family aeronautical company has been realised and then some.

With the company still dealing with the damage done to its production facilities by World War II bombing, Piaggio asked one of his engineers, Corradino d’Ascanio, to create a motorcycle that would be both easy to produce from the materials at hand and inexpensive for consumers.

The simple brief proved inspired, as did the choice of d’Ascanio, who never made any secret of the fact that he found the motorbikes of the time uncomfortable, cumbersome and dirty. 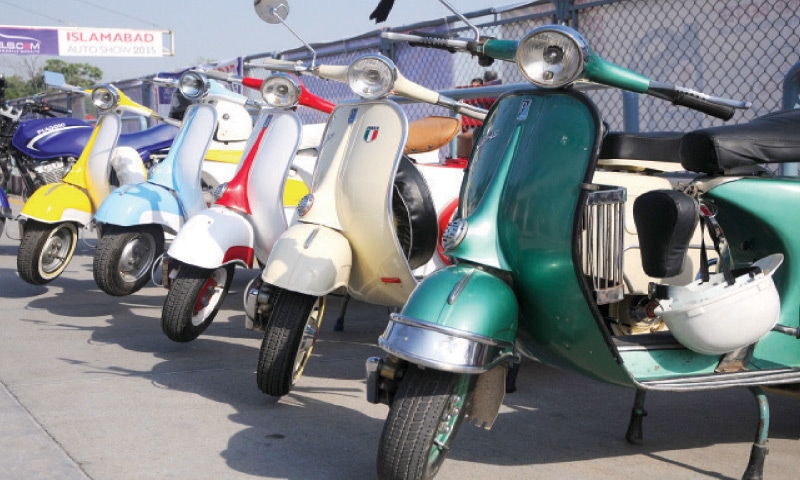 The engineer addressed each issue one by one and the result was a scooter with a revolutionary design that remain barely untouched to this day.

By the mid-50s sales had tripled again and Vespas were being manufactured in 13 countries.