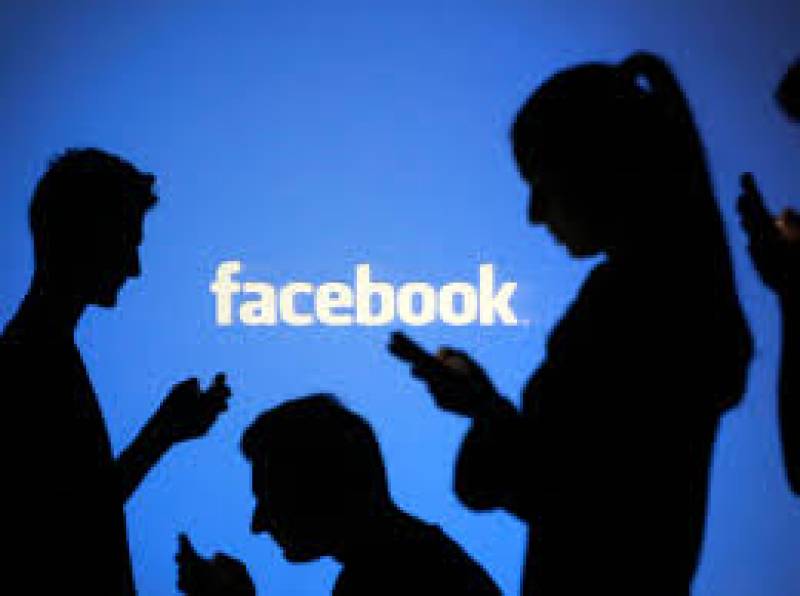 The social media website took action following criticism regarding the circulation of fake news on its massive network.

Furthermore, it has introduced many changes to its newsfeed algorithm in order to prevent distribution of fake news.

Facebook was facing severe criticism due to how easy it was to spread false information, which came to the fore during the US presidential election in 2016 when many fake posts were widely shared on it and other social media sites.

Last month, Facebook suspended 30,000 accounts in France keeping in view the coming of the first round of its presidential election and uses outside fact-checkers in the country, Aljazeera reported.

In the UK, Facebook initiated a British newspaper advertising campaign to warn users of the danger of fake news.