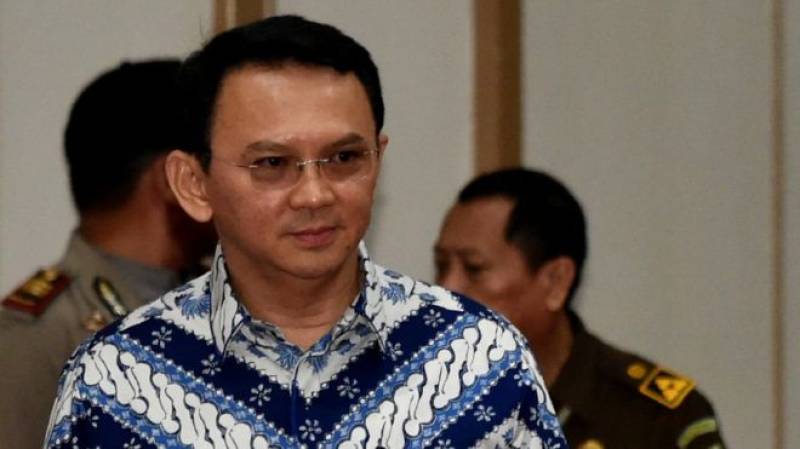 JAKARTA - An Indonesian court has awarded a two-year jail sentence to the outgoing governor of Jakarta for insulting Islam and inciting violence, international media reported.

According to BBC news, Basuki Tjahaja Purnama, known as Ahok, was the first ethnic Chinese Christian to head the capital city of Indonesia, and the case was seen as a test of the country's religious tolerance.

He was facing charges of insulting Islam by referring to a verse in the Koran during a campaign speech.

The five-judge bench heard the case and said that the governor was "convincingly proven guilty of blasphemy" and ordered his arrest.

Mr Purnama refused allegations of  blasphemy and in court said he would file an appeal against the verdict.

His remarks about Islam had sparked outrage among Muslims in the country.