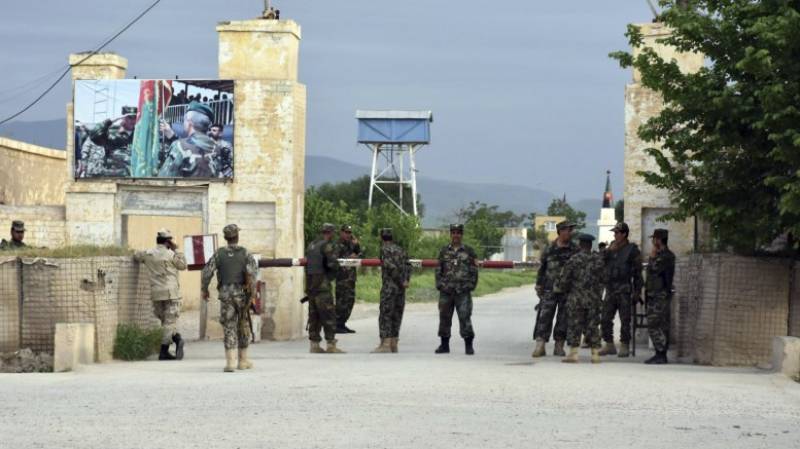 KABUL - Afghan army chief and defence minister resigned from their posts following a tragic attack on a military base that left over 140 soldiers dead.

A statement from the presidential office on Monday confirmed the news and detailed that the resignations were accepted as well.

"President Ashraf Ghani has accepted the resignation of the defence minister and army chief of staff," the statement from Ghani's office said.

Breaking: Pres. Ghani accepted resignations of Minister of Defense and Chief of Army Staff after attack on Army Base.

The Afghan city Mazar-i-Sharif was rocked on Saturday as Taliban launched an assault on a military base leaving over 140 soldiers dead, in one of the deadliest attack recorded in recent times.