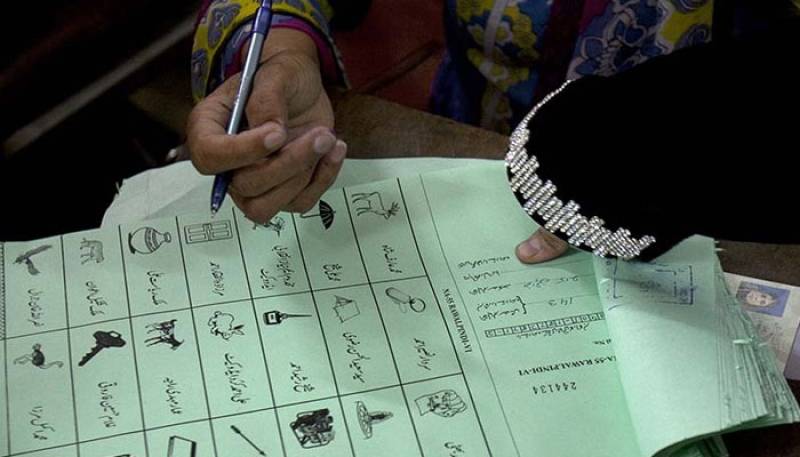 ISLAMABAD - The Election Commission of Pakistan (ECP) has extended the deadline for the registration of votes in the electoral lists for the next general elections until April 30, according to Radio Pakistan.

The date has been extended keeping in view requests received from different segments of society.

Earlier, Tuesday was set as the last day to register to vote for the upcoming elections.

The spokesperson of the ECP has asked the people to visit the nearby display centers or the District Election Commission office to get their votes registered or have their details corrected.

ISLAMABAD – The National Database and Registration Authority (NADRA), in collaboration with Election Commission of ...

Moreover, the people have the facility to download forms from ECP website or acquire them from the display centres and the District Election Commission offices.

The current Pakistan Muslim League-Nawaz government will step down on May 31, after which a caretaker setup will take over.

The general elections are expected to be held at the end of July.