'Everybody would be very poor' if I ever got impeached, says embattled Trump 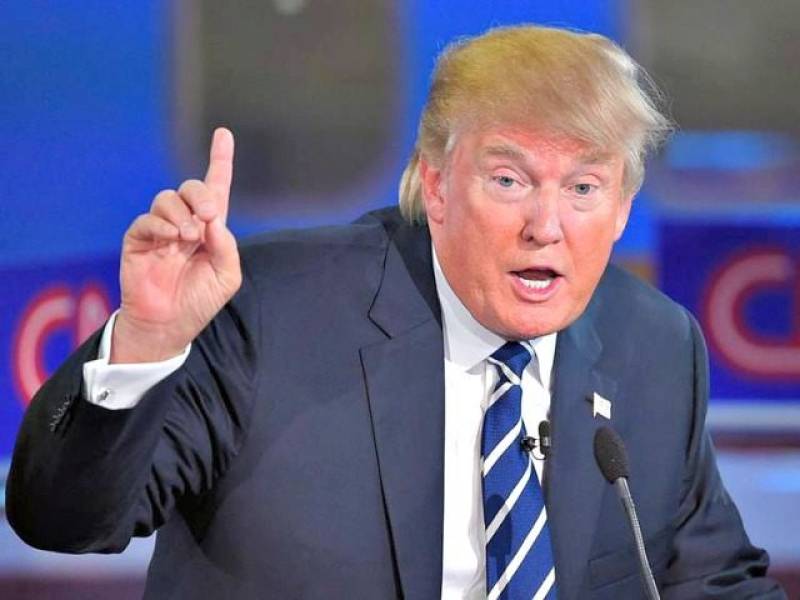 WASHINGTON - President  Donald Trump has warned that the stock market of the United States would crash if he is ever impeached.

He stated this in an exclusive interview with Fox News on Thursday while responding to the speculations about his impeachment which started rife following the conviction of Trump's two associates including former attorney Michael Cohen.

Cohen, who pleaded guilty to eight charges including campaign finance violations earlier this week, claimed that Trump was involved in hush money payments to two women for preventing them from speaking out about alleged extramarital affairs.

In the interview, Trump argued that he had done a great job being a president, despite the critical coverage in several controversies including the Cohen case.

“I don’t know how you can impeach somebody who’s done a great job,” Trump said, in the interview which aired Thursday on "Fox & Friends."

"If I ever got impeached, I think the market would crash. I think everybody would be very poor," he warned.

"Because without this thinking, you would see numbers that you wouldn't believe in reverse," Trump said, pointing at his head. "I got rid of regulations. The tax cut was a tremendous thing."

The president boasted about his economic accomplishments, claiming that the economy of the country was going to be plummted if he had not been elected to steer the country.

“I freed up, I got rid of regulations, the tax cut was a tremendous thing,” Trump said.

He added: “Had Hillary and the Democrats gotten in, had she been president, you would have had negative growth. We picked up $10 trillion worth.”

“I don’t think any president has ever done what I’ve done in this short, we haven’t even been two years, biggest tax cuts in history, soon-to-be two unbelievable Supreme Court justices—I’m sure that Justice Kavanaugh will be approved, Justice Gorsuch has been a star,” Trump said.

Many Democrats have said the Cohen's statement can creat troubles for Trump. "The factual basis of the plea, potentially implicating the president in illegal campaign finance violations, adds to the president’s legal jeopardy," Rep. Adam Schiff, D-Calif., top House Intelligence Committee Democrat, said in a statement.