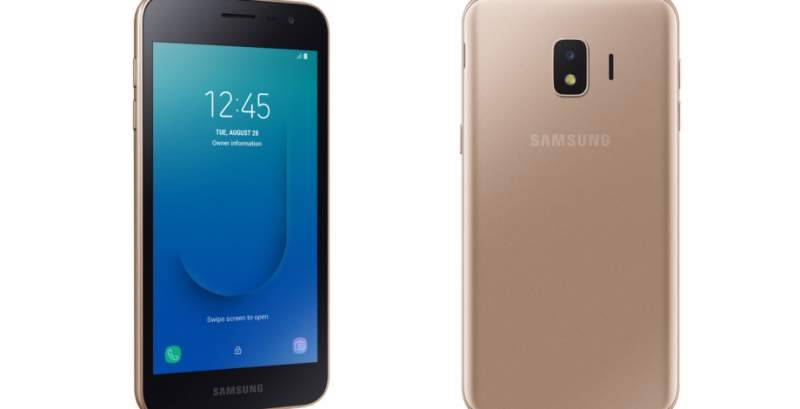 Android Go is a stripped down version of an Android operating system that is designed to run on low-end devices to provide a good user experience and allow people to enjoy premium handset applications. Google is taking this project seriously and has launched several lightweight version of its main applications including Gmail, Assistant, Files, YouTube, Maps, Gboard etc to go with the operating system. 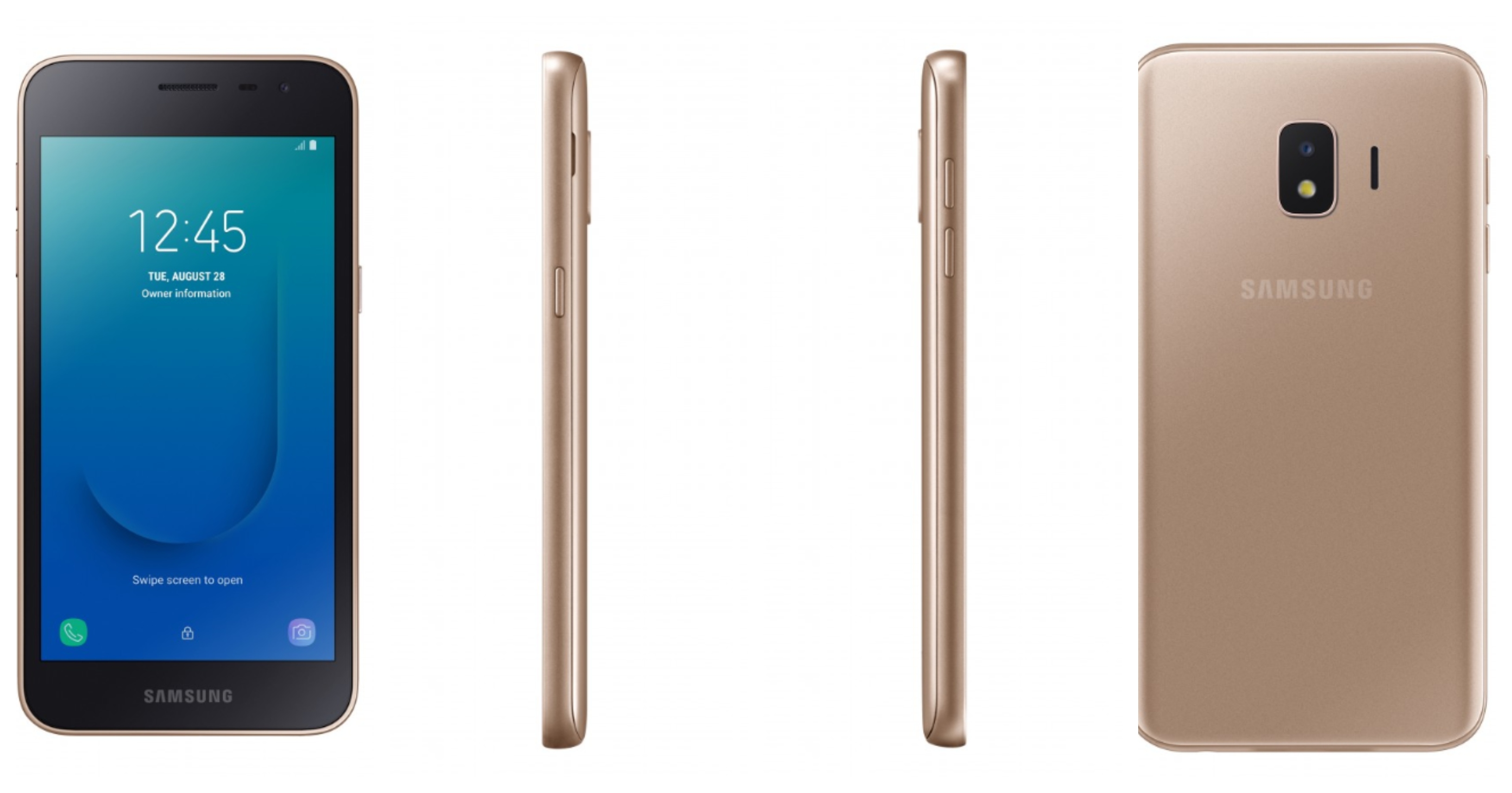 The phone sports an 8MP camera on the back along with a 5MP selfie camera on the front (both have f/2.2 aperture). Beauty Mode is included for better portraits and selfies.

To power the SoC there is a 2,600mAh battery that promises all-day use. Go Edition’s Ultra Data saving feature will make life easier on a low-cost data plan.

The J2 Core features LTE connectivity (Cat. 4 150Mbps), which is a must-have these days. There’s also Wi-Fi (2.4GHz) if you want to save your data allowance.

The company confirmed that the J2 Core is available from today (Friday) in Malaysia and India, with additional markets to follow.

Unfortunately, the South Korean manufacturer has not revealed pricing, but the handset may cost around INR 7,000 ($99).