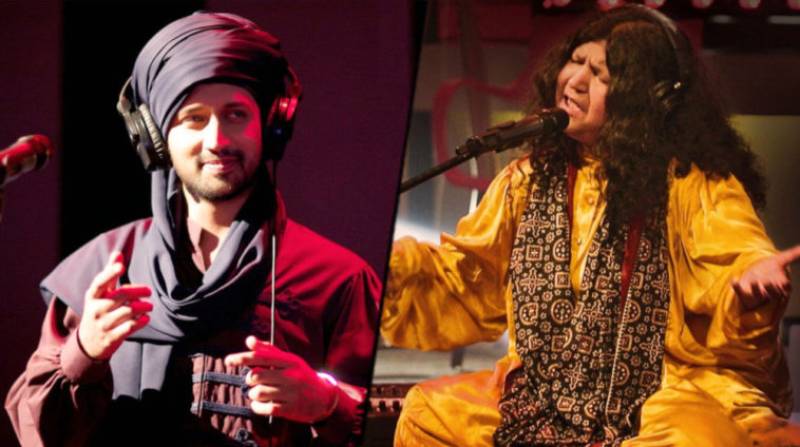 Another proud moment for Pakistan in these unprecedented times! Multiple prominent Pakistani's, including Abida Parveen, Atif Aslam, Malala Yousafzai, and Sharmeen Obaid-Chinoy and others have been featured in the 11th issue of The World’s 500 Most Influential Muslims 2020.

The annual issue includes political personalities, Islamic scholars and philanthropists, social activists, professors, and a handful of celebrities and sports personalities. Singer Atif Aslam has been ranked as the 19th most popular social media personality.

Legendary singer Abida Parveen has been featured as one of the most influential Muslims in Arts and Culture. “Parveen is an internationally acclaimed vocalist, often referred to as ‘the Queen of Sufi mystic singing’. She is the only woman to reach this level of influence in devotional music,” revealed the publication.

Oscar-winning filmmaker, Sharmeen Obaid-Chinoy is also a part of the same list. Not only this, Prime Minister Imran Khan has made his nation proud as he bagged the title of being the Man of the Year 2020.

The issue has been published and released by The Royal Islamic Strategic Studies Centre of Jordan.