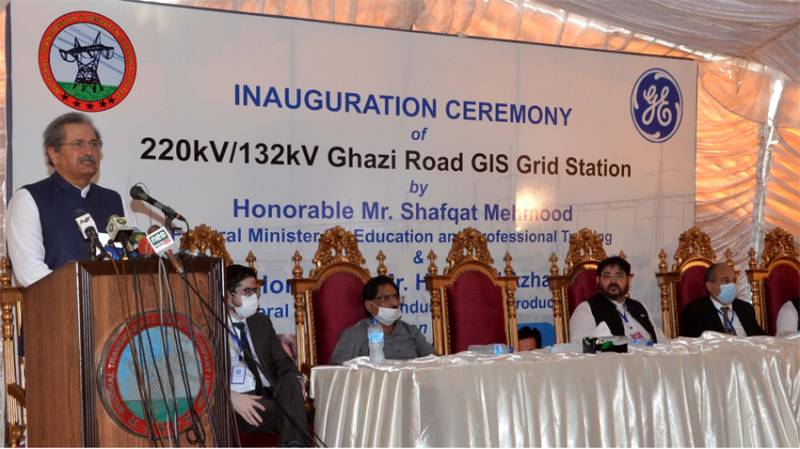 Addressing the inaugural ceremony, the minister said the PTI government is making concerted efforts to resolve energy problems of the country.

Shafqat added that more dams are being constructed to increase production of low cost electricity, the state broadcaster reported.

He further said the government has signed a new agreement with Independent Power Producers to bring down the cost of electricity generation.