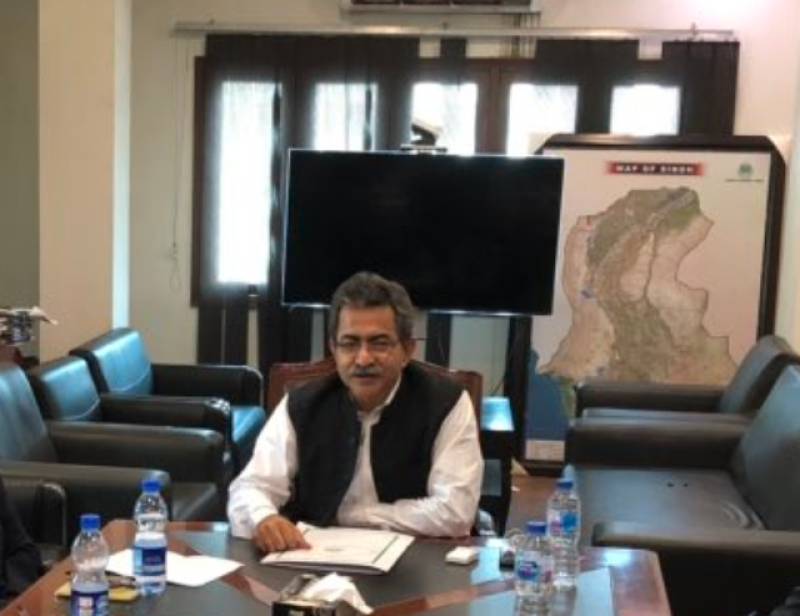 KARACHI – Officials from Pakistan's anti-graft watchdog on Monday took Sindh Local Government Secretary into custody from the Sindh High Court for his suspected involvement in a case pertaining to the illegal allotment of government land.

The SHC, while hearing the case today, remarked that Roshan Ali Shaikh and nine others had been involved in the illegal allotment of land and misused their powers as government officials. Following which, the National Accountability Bureau officials arrested the senior bureaucrat.

The court added that the suspects caused a loss to the national exchequer and should therefore be arrested immediately, the Geo News reported.

The Karachi Metropolitan Corporation and the Sindh Board of Revenue had filed a reference against Shaikh and others, accusing them of allotting 265 acres of government land illegally. The land, which was located in Landhi, was illegally allotted to the small cottage industry.