‘We are committed to peace and stability,’ says COAS Bajwa during N. Waziristan visit 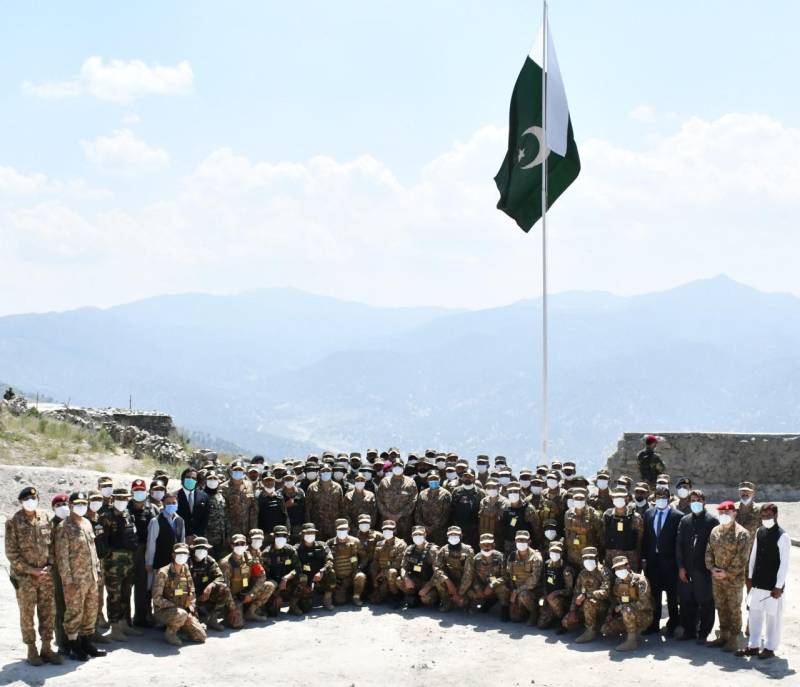 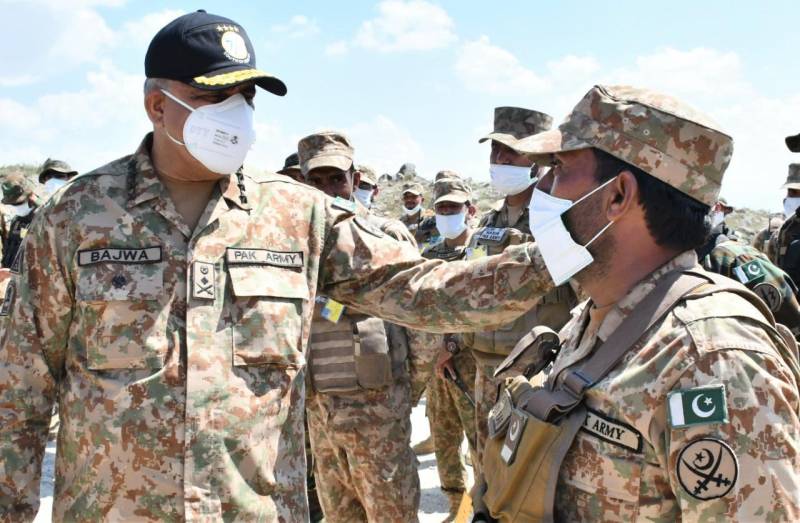 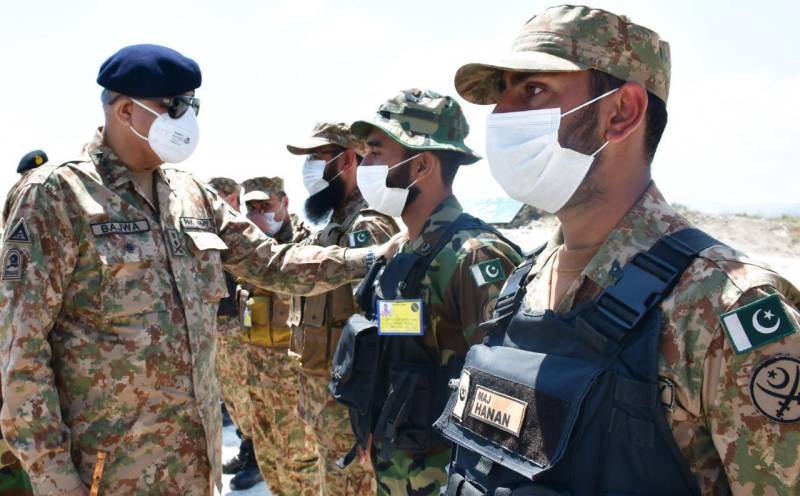 RAWALPINDI – Chief of Army Staff General Qamar Javed Bajwa said that Pakistan is committed to peace and stability and for this reason the country is playing its part by solidifying border security and capacity enhancement of FC /law enforcement agencies (LEAs), ISPR reported on Monday.

Recent consolidation operations along Pak-Afghan Border ensured effective area domination of some inaccessible pockets of land which were being sporadically used by terrorists as hideouts to target local populace and security apparatus in the rear areas.

More than 90 IEDs were recovered during the course of operations.  Fencing of this arduous stretch of border terrain will commence shortly.

This will further enhance security of public in both North and South Waziristan and strengthen checks over illegal crossing of Pak Afghan Border.

While interacting with troops, COAS appreciated their remarkable operational performance and high state of morale.

Appreciating tribal people for their unflinching support in fighting terrorism, COAS said that peace has largely returned to the region, however it will take collective efforts of the local population, civil administration and LEAs to retain the hard earned normalcy.

“We have to remain vigilant and steadfast to thwart hostile attempts to create chaos and reverse the gains of Operation Radd Ul Fasaad,” COAS concluded.