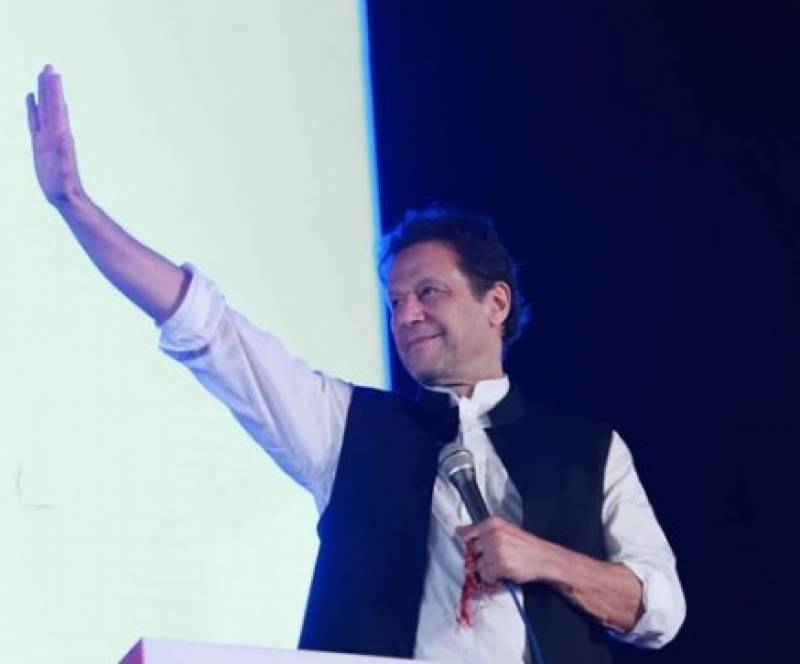 ISLAMABAD – PTI Chairman Imran Khan on Wednesday submitted his supplementary response to the Islamabad High Court in a contempt case and expressed “deep regret” over his remarks about a woman judge.

Last week, IHC Chief Justice Athar Minallah gave a second chance to the former prime minister to resubmit his reply as the court dismissed his first written response while expressing disappointment on it.

The case was initiated after Imran Khan allegedly issued threats to a woman judge after she extended the physical remand of detained PTI leader Shahbaz Gill in a sedition case. The PTI chief claimed that the judge extended the remand by ignoring the facts that he was tortured in police custody.

In his fresh reply, Imran Khan appreciated the high court for giving him another chance to submit reply in the contempt case.

Assuring IHC that he has a “profound regard and respect for this Honourable Court and its subordinate Courts and judges, who are dispensing justice to the common man in the severe difficult times”.

“The Respondent takes this opportunity to express his deep regrets over his unintentional utterances during the course of his speech at a rally which was taken out in response to shocking, news of physical torture of Mr. Shahbaz Gill,” the written response read.

He said that those utterances were unintentional and not meant to be directed towards the lady judge for whom he has a lot of respect.

Khan assured the court that he would not shy away from expressing his remorse to the woman judge.

Last week, an anti-terrorism court in the federal capital approved extension till September 12 in pre-arrest bail of Khan in a case related to hurling threats at a female additional sessions judge and officers of the Islamabad police in a speech.

ISLAMABAD – An anti-terrorism court in the federal capital on Thursday approved extension in pre-arrest bail of ...