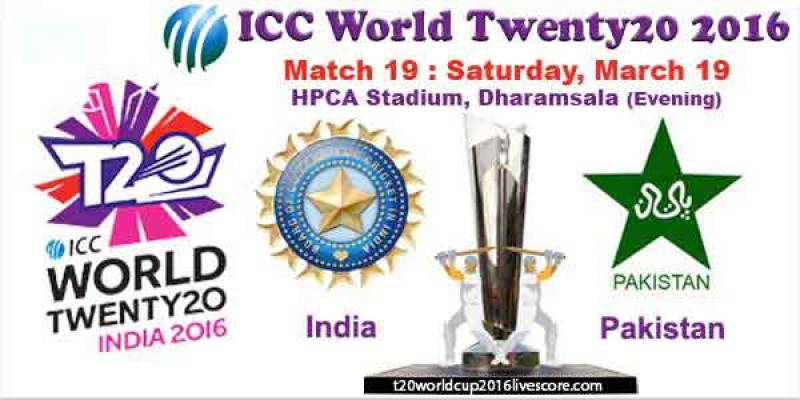 LAHORE (Staff Report) - The International Cricket Council (ICC) has begun the sale of tickets for the World Twenty20 in India on its website, with less than two weeks for the event to begin.

The first phase of the sale started on Wednesday, with tickets only available for matches in Bangalore, Chennai, Dharamsala, Kolkata and Mohali, but excluded those featuring India, the semi-finals and the final of the men's and women's events.

The second phase of the sale - for matches in Mumbai, Delhi and Nagpur - will be announced soon, Cricinfo reported.

Tickets for seven "highly sought after" matches - four India games, the semi-finals and the final - will be sold online through a lottery system, where buyers need to indicate their preferred match after registering themselves.

They will then be moved to a draw where the winners will be chosen through an automated process following which they will receive a payment link to complete the booking.

The window to register for the lottery will be open only for seven days from February 25.

Only two tickets can be purchased per person for India matches, the semi-finals and the final, while for other games a maximum of six tickets per person is allowed.