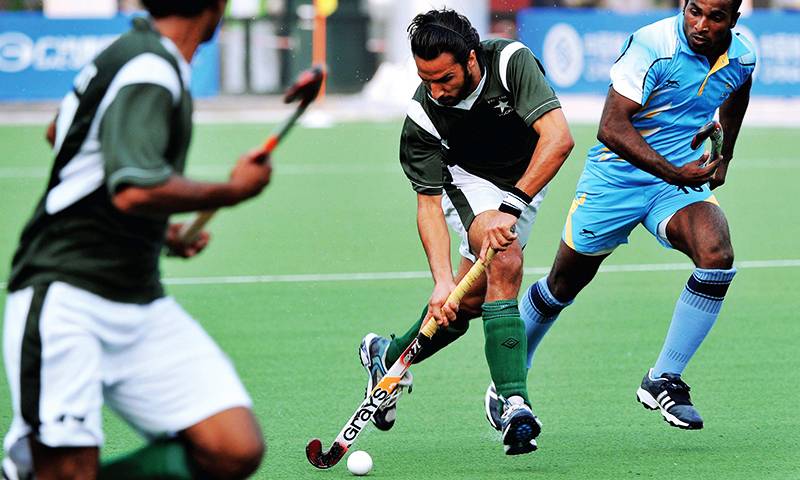 ISLAMABAD (Staff Report) - Prime Minister Nawaz Sharif Wednesday announced a reward of one million rupees for each player of the hockey team which won gold medal in the South Asian games in India.

According to a statement the members of winning team called on the Prime Minister Nawaz Sharif in Islamabad.

On the occasion, the premier congratulated the team for remarkable success in India. The Prime Minister urged the players to work hard to regain the old glory in the game.