Sanjay Dutt to walk as free man on Thursday having Rs. 450 in his pocket 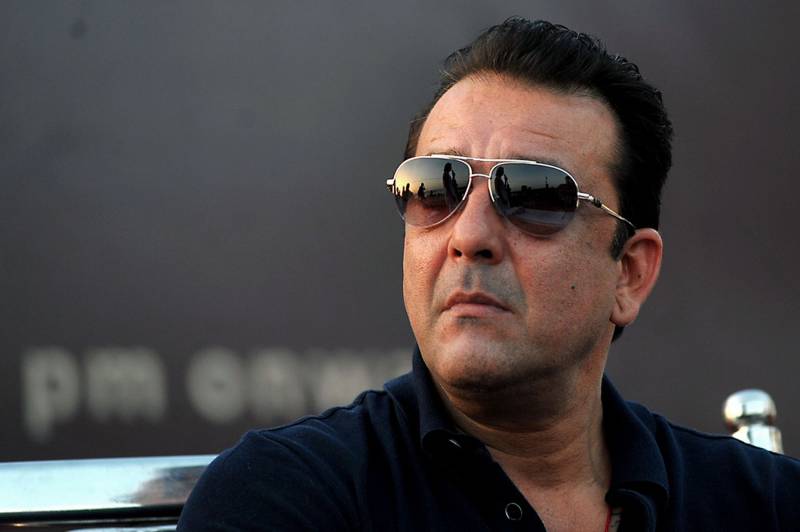 MUMBAI (Web Desk) - After spending as many as 5 years at Yerawada Central Prison Pune, Sanjay Dutt will walk a free man on Thursday.

Sanjay Dutt was imprisoned at Yerawada Central Prison, after having been found guilty under the 'Arms Act' for illegal possession and destruction of an AK-56 rifle.

While in jail, he was termed as a 'semi-skilled worker' (with a daily earning of Rs. 50), through which he earned a total sum of Rs. 38,000 over the five-year prison term.

After returning to Mumbai, he is likely to visit his mother (the late) Nargis' grave at the Bada Kabrastan in Marine Lines Mumbai.