MPAs to be suspended if dogs bite anyone in Sindh constituencies, says court 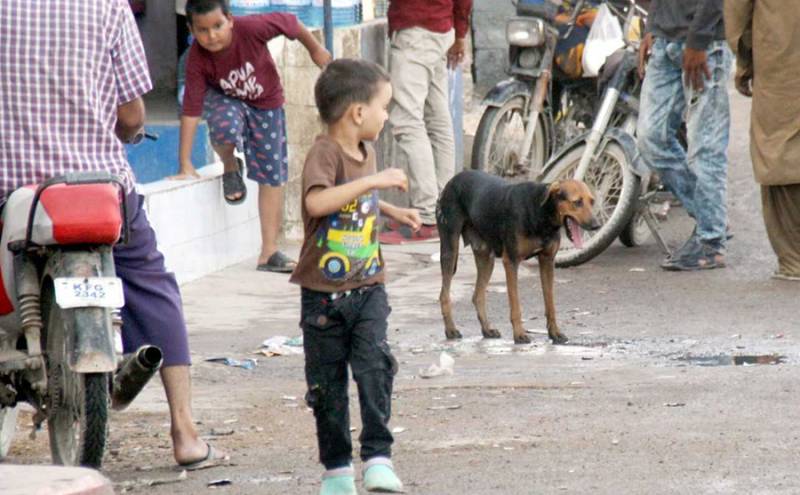 KARACHI – In a first of its kind ruling, the Sindh High Court (SHC) said that members of the provincial lawmaker will be suspended if any dog-bite incident surfaces in their respective constituencies.

The remarks were passed by SHC’s Sukkur Bench on Monday amid reports of rising number of dog-bite cases in the provinces.

Responding to judge’s strong remarks, the public prosecutor said that Member of Provincial Assemblies had not link with such cases, to which the judge remarked they knew to whom the commission are paid by respective officers. The judge added that the MPA’s should ensure the safety of their people.

The court further said that the MPA of an area where a dog-bite incident happens would be barred from taking part in Senate elections, which are set to held on March 3.

During the hearing, the officers had presented reports on which the court expressed dissatisfaction and adjourned the hearing till March 16, Geo News reported.