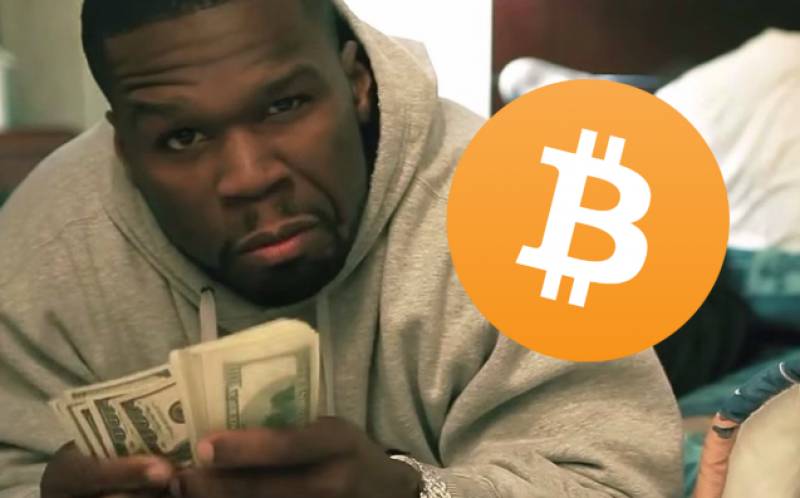 The 42-years old musician accepted payment in Bitcoin in 2014 when he had released Animal Ambition, and made about 700 Bitcoins in sales from the album.

This means that he turned $400,000 (from the album money) into $7-8 million through Bitcoin exchange, according to TMZ.

The rap album, Animal Ambition, was the first to be made available via Bitcoin.