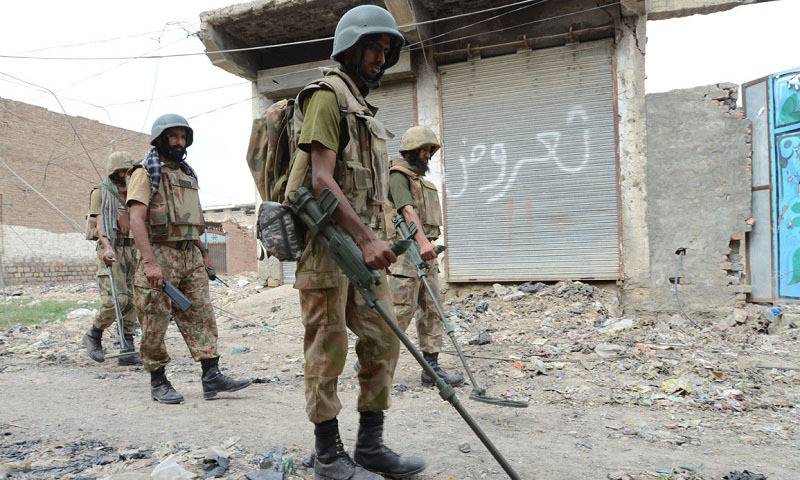 Sources said that the armed forces launched an operation after receiving information about the presence of a militant commander near the Mirali subdivision of North Waziristan.

The terrorist opened fire at the security forces and started a cross-exchange of fire.

The militant leader Said Rahim alias Abid got killed during the operation. Said was involved in multiple attacks on security forces in the area, including a recent attack on a Frontier Corps convoy, sources.

RAWALPINDI – At least seven Frontier Corps personnel were martyred in an attack over their check post located ...