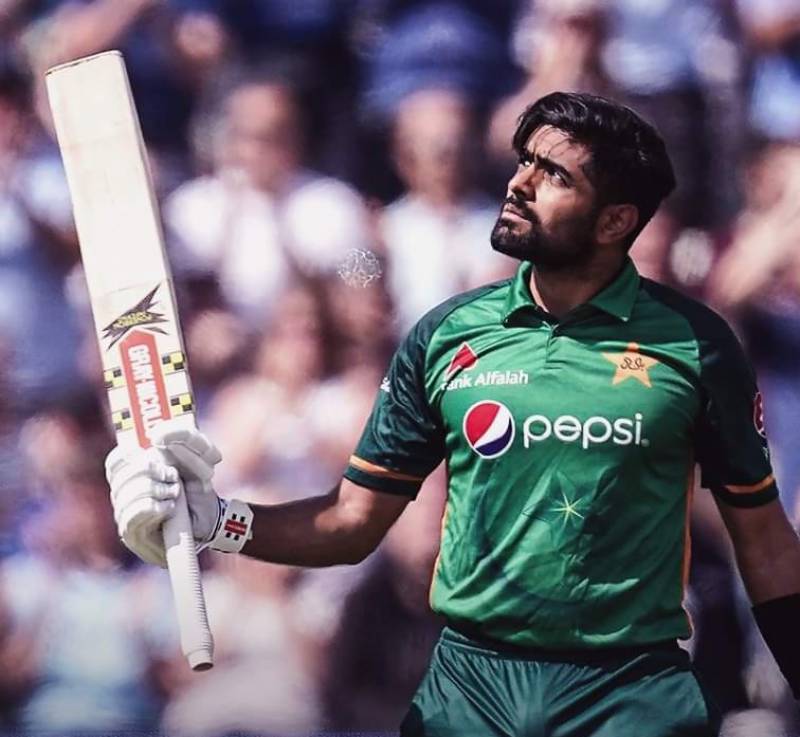 DUBAI – The International Cricket Council (ICC) on Tuesday revealed the names of the XI players who make the ICC Men’s ODI Team of the Year, with Pakistan skipper Babar Azam as the captain of the squad.

No other Pakistani player makes it to the prestigious list, which was dominated by Australian, New Zealand, and Windies players.

In a statement issued for the announcement of Men’s ODI Team of the Year, the top cricket body said “ICC Team of the Year recognises 11 outstanding individuals who have impressed one and all – be it with the bat, the ball or their all-round exploits in a calendar year.” 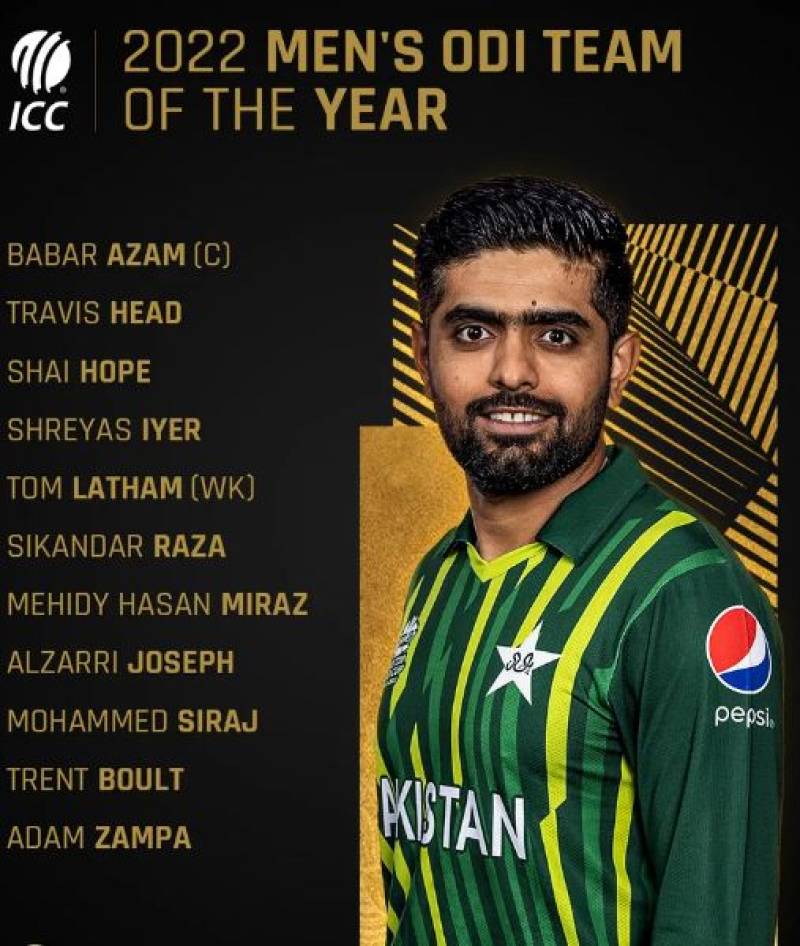 In its statement, ICC said Babar once again demonstrated his skill in the 50-over format, demonstrating why he has ruled the roost at the top of the ICC Men’s ODI Player Rankings since July 2021.

Pakistani skipper has simply excelled in the race for his exceptional and splendid batting technique and classic display. For the last one decade, he arose himself as the finest batsman Pakistan ever produced and leading batsman at international level. He emerged as glittering star with his meritorious commitment, professional flair and self-belief.

At the international cricket T20 leagues, Babar Azam proved his mettle as the most reliable batsman while representing different international tournaments. He has played some phenomenal innings in BPL, CPL and England Somerset tournament. He scored century on 16th September 2020 against Glamorgan during t20 Blast county cricket competition.