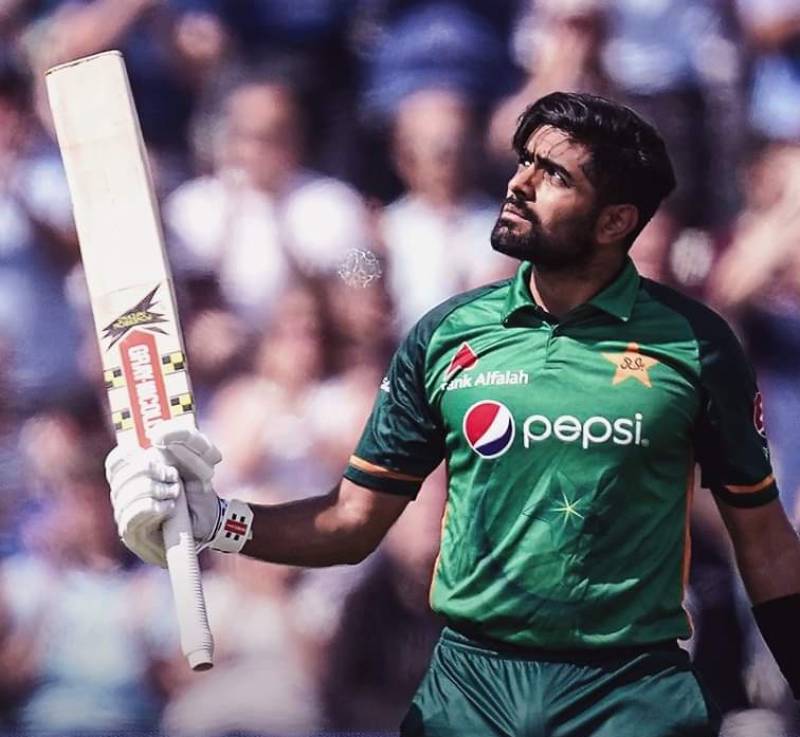 Babar Azam is the current Captain of Pakistan cricket team in T20, ODI and Test formats.

The 28-year-old is acknowledged and applauded as an ace player with his matchless and genuine technique, temperament and talent all over the world. He is the only batsman in the world who is currently in the top-5 of the ICC rankings in all formats.

He has won laurels for his historic and memorable batting display with his classical drives, cheeky late cuts, immaculate straight drives and innovative leg flicks. The cricket gurus and pundits rate his technique and skill as one of the finest batsman of contemporary cricket arena.

Glancing at his glorious past, he made his international ODI debut against West Indies at Dubai International Cricket on 31st October, 2016.

He played his test debut on 31st May 2015 against Zimbabwe in front of his home ground Gaddaffi Stadium Lahore. Apart of these two known formats, he started his T20 career against England at Old Trafford on 7th September, 2016.

At the international level, Babar Azam established himself as the best player in Under-15 World cricket Championship at the age of 14 years.

He has also played two ICC Under-19 World Championship in 2010 and 2012 and steered Pakistan team in the Final and Quarter Final respectively.

At domestic cricket circuit, he made his appearance in a list-A match from ZTBL against Pakistan Customs at the age of 15 years.

His cricket journey sprawls around years with his extraordinary performances. As first-class cricketer, he made his debut against the National Bank of Pakistan in Quaid-i-Azam Trophy Division on 10th December 2010 to accept challenges of T20 cricket, he played his first T20 debut for Lahore Eagles against Hyderabad Hawks in the Fayasal Bank T-20 Cup at Lahore on 1st December 2012.

After captaining Karachi Kings in the previous seasons, Babar Azam has now joined Peshawar Zalmi for the upcoming eighth edition of the Pakistan Super League (PSL) in the Platinum category.

At the international cricket T20 leagues, Babar Azam proved his mettle as the most reliable batsman while representing different international tournaments. He has played some phenomenal innings in BPL, CPL and England Somerset tournament. He scored century on 16th September 2020 against Glamorgan during t20 Blast county cricket competition.

Most significantly, Babar Azam was the youngest Pakistani cricket player (27 years) who will receive “Sitara-e-Imtiaz” as Pakistan’s third most prestigious civilian award on 23rd march 2023, Pakistan day. The federal government announced earlier this year to confer this award to Babar Azam on 14th August 2022.

Born on October 15, 1994 in Lahore, Babar belongs to a Muslim Punjabi family who rose up in Lahore and initiated his domestic cricket there. He hails from a background in cricket, with three of his cousins Kamran Akmal, Umar Akmal and Adnan Akmal having represented Pakistan cricket on an international level. 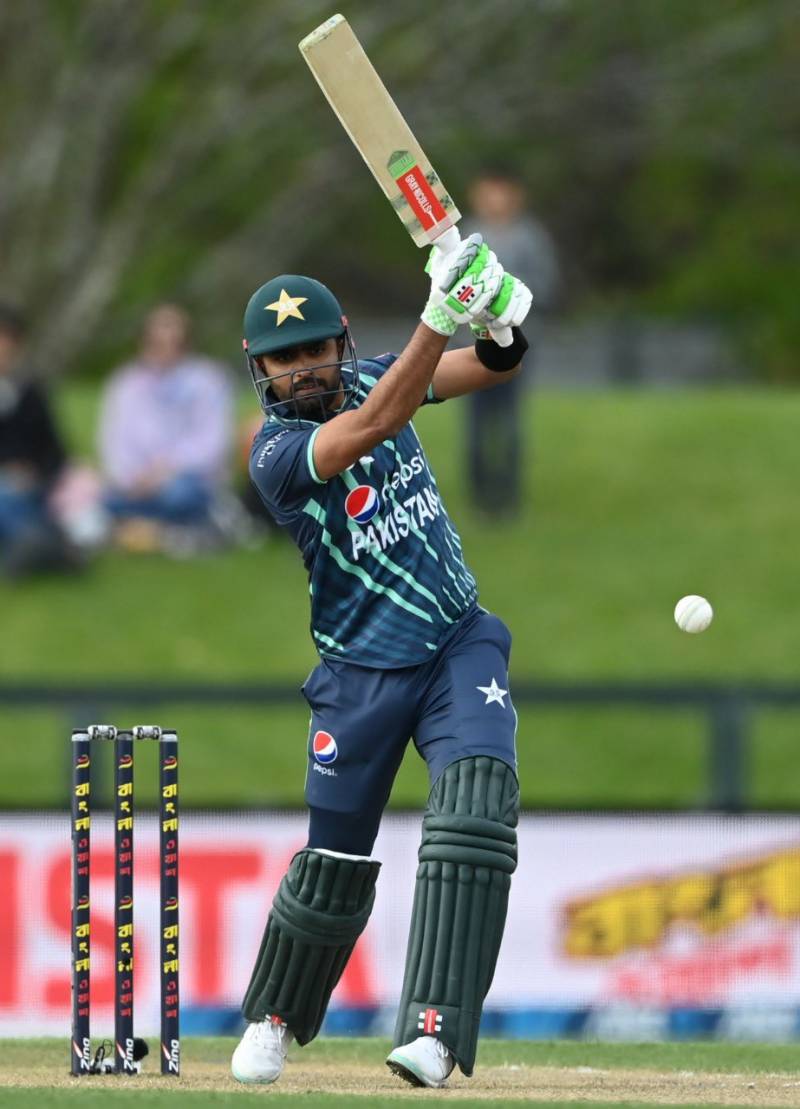 Babar Azam has simply excelled in the race for his exceptional and splendid batting technique and classic display. For the last one decade, he arose himself as the finest batsman Pakistan ever produced and leading batsman at international level. He emerged as glittering star with his meritorious commitment, professional flair and self-belief.

The entire nation feels proud of his contribution and leadership qualities as captain leading from the best. His journey of excellence, dexterity and Classic skills is never ending and the fans believe that Babar Azam will be sailing higher and higher with his infinite and wonderful performances for Pakistan.