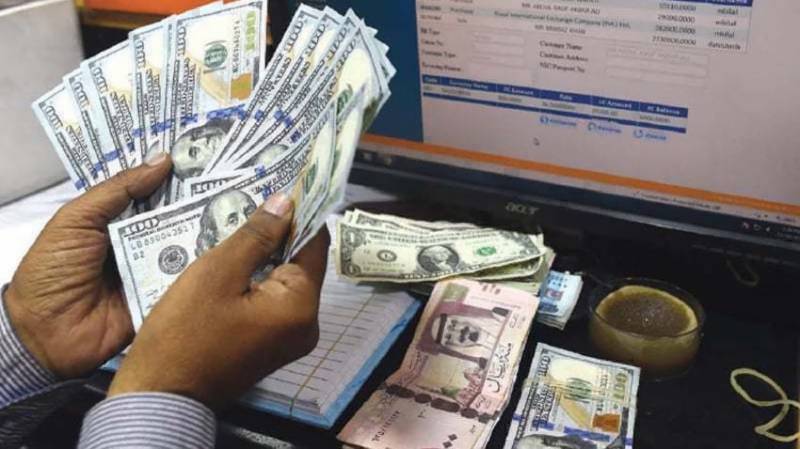 KARACHI – Money exchange companies have come up with a counter strategy and decided to remove the cap on the US dollar amid a growing artificial demand for the greenback in the market.

As local currency depreciated due to depleting foreign exchange reserves held by the country’s central bank, a black market emerged for US dollar in the cash-strapped nation.

The ECAP chairman said the move was aimed at curbing the artificial demand in the market, which impacted the exchange rate, besides causing a shortage of US dollar in the open market.

Money exchangers also announced taking the State Bank of Pakistan governor into confidence and urged the masses to cooperate in the national interest. As of now, the greenback is being traded at different rates; one from SBP, the other from exchange companies, and then comes the black market rate.

The ECAP chairman also hinted at normalcy if dollar is allowed to trade at the market value, saying people will shift from irregular market to legal channels.

Malik Bostan said the dollar-starved nation is going through a crisis and each US dollar counts.