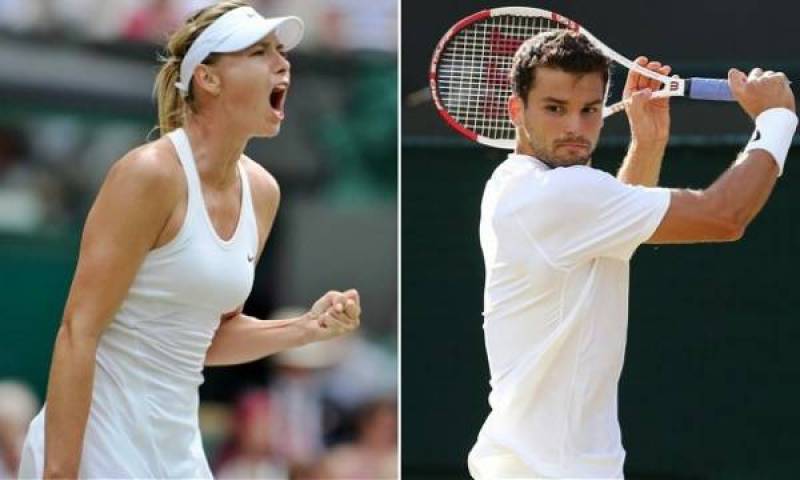 "Our paths split," 24-year-old Dimitrov, currently number 16 in the ATP rankings, told Bulgarian media on Friday. "We experienced wonderful moments together. I wish her much happiness and success in life and in tennis. 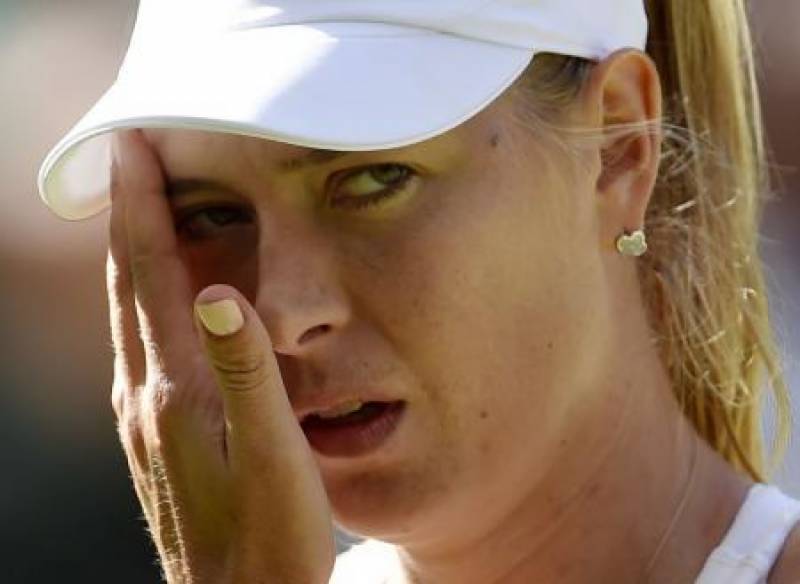 "Now I'm concentrated entirely on the game and I'm sure the results will soon be seen... This is the summer of the new beginning for me."

Dimitrov, who climbed to number eight in the world last year after reaching the Wimbledon semi-finals, has had a lean year and is still to reach a final.

Sharapova, 28, announced that her and Dimitrov were a couple in May 2013.