FIR registered against Mohsin Abbas Haider for torturing his wife 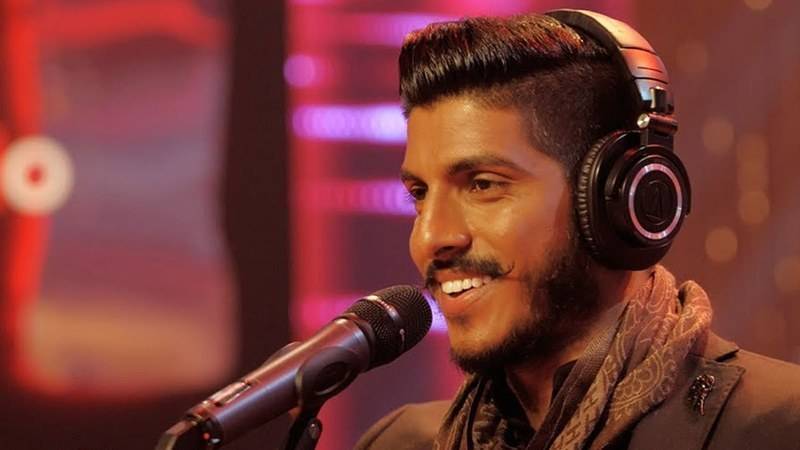 LAHORE - Police late Tuesday (yesterday) registered a first information report (FIR) against actor Mohsin Abbas Haider on behalf of Fatema Sohail, his wife who has accused him of cheating and domestic violence.

While the FIR included charges of threats to kill as well as a breach of trust, police at the Defence station managed to omit Mohsin Abbas Haider's extra-marital affair with another woman.

In her petition, Fatema Sohail had alleged that Haider had an extra-marital affair with a woman, whom he drunkenly brought home with him and whom he took to his bedroom before locking the door behind him. Proofs of her claim, Sohail added, were in Karachi's Defence police station.

However, police, ignoring these allegations from her petition, said all angles would be considered in the investigation.

LAHORE - Dunya TV has made the announcement to disassociate from Mohsin Abbas Haider. He worked as a popular DJ in the ...

Prior to this, Raza Safdar Kazmi, the superintendent of police (SP) for Cantt area, had recorded statements of both Fatema Sohail and Mohsin Abbas Haider. The former had accused the latter of beating, abusing, and assaulting her, and demanding she gives him Rs5 million, which she did by borrowing the sum from her father.

Sohail had further claimed that while his behaviour changed for a few days after she lent him Rs5 million, he went "out of control" again soon afterwards and demanded she gives him another Rs5 million. Upon her refusal, she said, he beat her up and used disgusting language while verbally abusing her.

Sohail also alleged that Haider threatened with a pistol when she told her brother, Muhammad Ali, about the matter.