Green Shirts step up preparations for Tests with first-class match 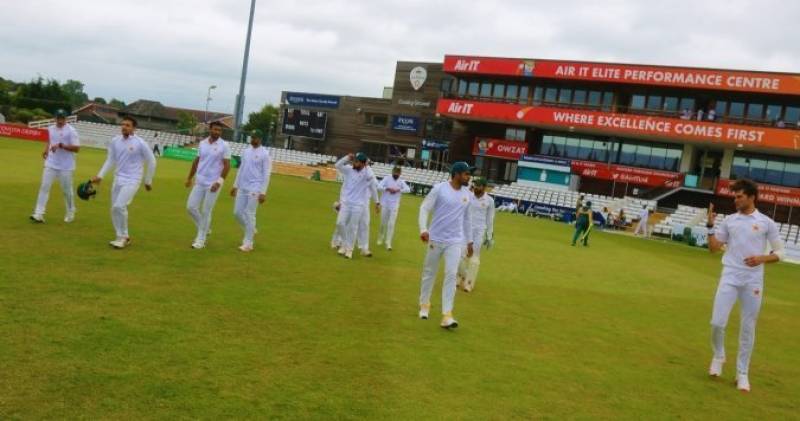 The first test was conducted on July 21 which was negative.

Amir opted out not to tour England due to birth of his daughter and Pakistan teams head coach, Misbah ul Haq persuaded him to change his decision in the larger interest of country’s cricket. As part of the process, Amir required two negative tests to be eligible to travel to the United Kingdom.

As soon as Amir joins the squad, reserve wicketkeeper-batsman Rohail Nazir will be released from his duties.

Meanwhile, the Pakistan men’s national cricket team is playing a four-day first-class intra-squad match at Incora County Ground, Derby to step up their preparations for the three World Test Championship fixtures against the hosts, England.

This fixture is Pakistan’s last match practice before the much-anticipated Test series kicks off on August 5 at Old Trafford Manchester.

The match will commence at 11am (British Summer Time).