UNGA president due in Pakistan on Monday 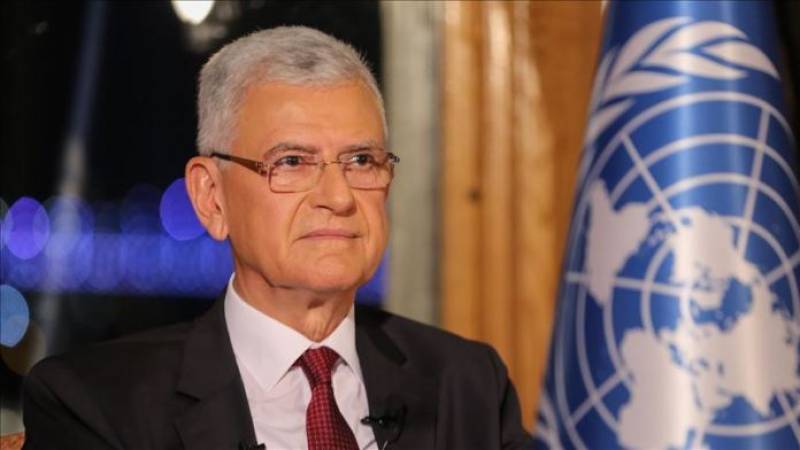 ISLAMABAD – President-elect of United Nations General Assembly Ambassador Volkan Bozkir is arriving in Pakistan on Monday, according to the country's foreign minister.

“As the UNGA president-elect is coming here, I will present before him Pakistan’s position on Indian Occupied Jammu and Kashmir (IOJ&K, which is suffering the worst human rights situation,” Shah Mehmood Qureshi said in a statement yesterday.

Qureshi said he would apprise Ambassador Bozkir the atrocities committed by Indian security forces in IOJ&K.

Ambassador Volkan Bozkir has been elected as the President of UNGA’s 75th session.