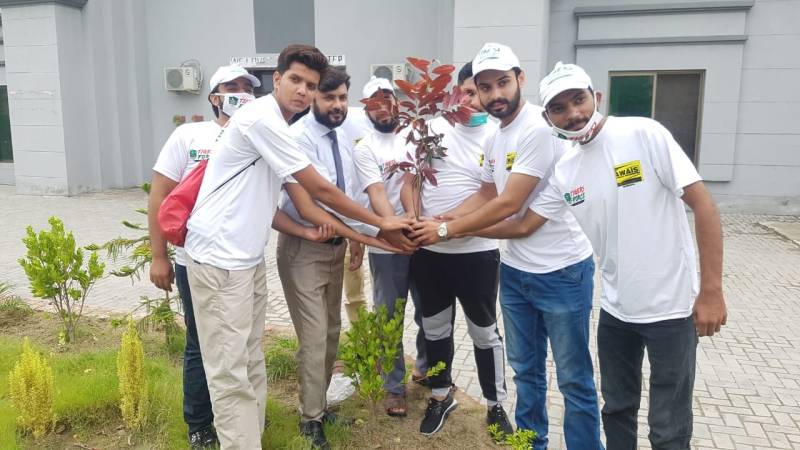 ISLAMABAD – The Pakistani government has introduced a ‘green selfie’ feature in the tiger force application to enable the volunteers to upload their photos while carrying out the plantation drive across the country.

“The volunteers of tiger force will set a record by planting one million saplings in a day,” said a statement issued by Special Assistant to the Prime Minister (SAPM) on Youth Affairs Muhammad Usman Dar’s office on Friday.

It added that the government had begun preparations for the ‘tiger force day’, which is expected to be celebrated after Eid-ul-Azha.

Usman Dar would meet Prime Minister Imran Khan shortly to discuss role of the volunteers in plantation of 10 million saplings.

Earlier, the SAPM held a meeting with SAPM on Climate Change Amin Aslam and senior officers of Punjab government to discuss the strategy for ‘tiger force day’ and plantation drive.