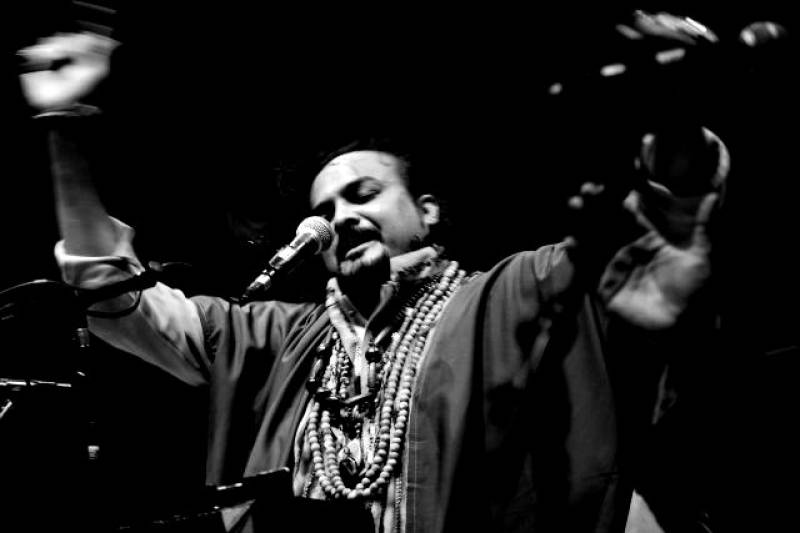 Wednesday's horrific assassination of Sabri has once again raised serious questions about the performance of police and Sindh Rangers, which claimed to have restore law and order in the port city.

Amjad Sabri was pronounced dead on Wednesday afternoon after unknown gunmen fired at his vehicle in Liaqatabad area of Karachi.

The musical legend was travelling with three relatives when he was attacked. All passengers in the vehicle were critically injured and shifted to Abbasi Shaheed hospital. All of them unfortunately succumbed to their injuries.