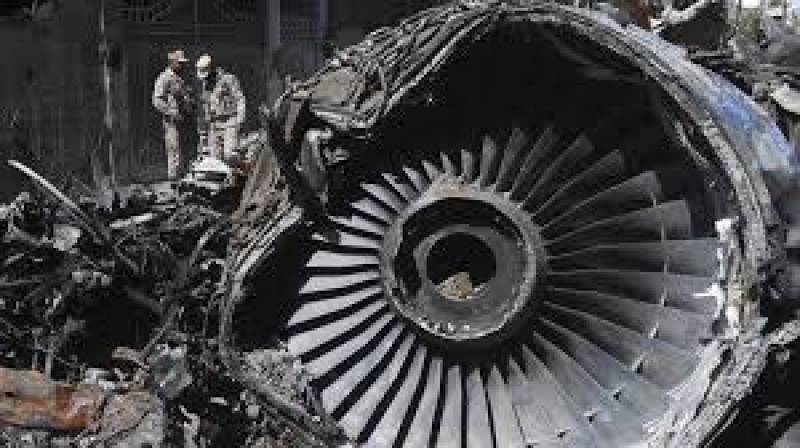 Presenting the interim report of the PIA plane crash in the National Assembly, he said both the pilot and the Air Traffic Control (ATC) did not follow the established norms and procedures.

He said the pilot ignored the instructions regarding high altitude of the plane whilst the ATC did not inform the pilot about the engines that got damaged after the first landing attempt.

The Minister said there was no technical fault in the plane and it was fully fit for the flight. He said the plane took six flights including one to Sharjah from the 7th of May to 22nd May. He said the pilot and the co-pilot were experienced and medically fit to operate the flight, Radio Pakistan reported.

He said the inquiry has been carried out in the most fair, free and transparent manner. The inquiry board also included ten foreigners.  He said the law will take its course against the responsible persons still alive.

Ghulam Sarwar Khan assured that a complete report into the tragic incident will be presented before the house this year.

The Minister categorically stated that PIA will not be privatized but its restructuring will be done to revive its old glory.