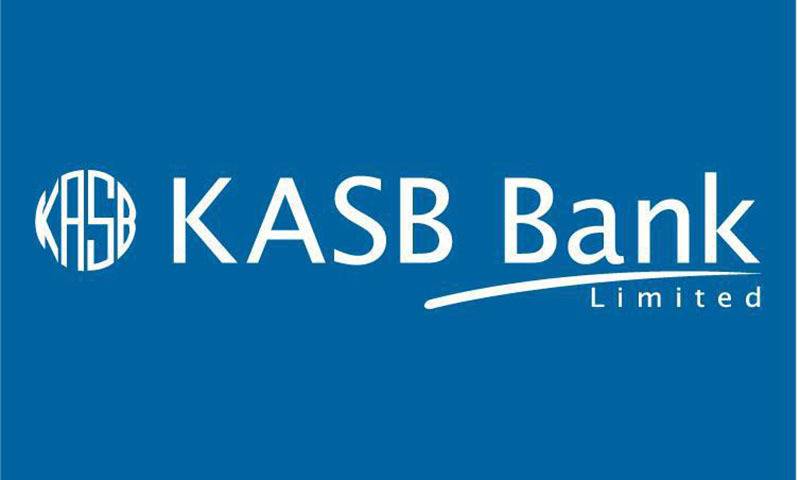 KARACHI (Web Desk/Agencies) - The management of the KASB Bank surprised the entire banking industry on Tuesday with the announcement of the annual financial results which showed a profit of Rs 227.241 million in 2014 compared with a colossal loss of 2013 which recorded at Rs 1.583 billion.

The bank’s mark up and non-mark income reflected outstanding growth in 2014 which dragged out the companies feet from the losses to profit, at least in term of balance sheet regardless of the fact that the bank could hardly maintain its paid-up capital mere up to Rs 1 billion.

According to the balance sheet of the bank, the non-mark up income reached to Rs 1.109 billion in 2014 which is 163 percent higher than pervious’ year interest income. On the other hand, the income from non-income resources is calculated at Rs 1.781 billion which is also 61.6 percent higher than 2013’s earning from that particular head.

The deferred tax income of the bank turned the bank’s balance sheet into profitable as the tax authorities have not been submitted to Rs 1.205 billion tax to the authority, Federal Board of Revenue which included previous balance.

In November last year, the SBP placed a moratorium on KASB Bank for six months, restricting the bank from dealing with the customers to protect the depositors’ interests. However, one of the sponsors got a stay order from Islamabad High Court that refrained State Bank of Pakistan to sell out KASB Bank to other banking companies.