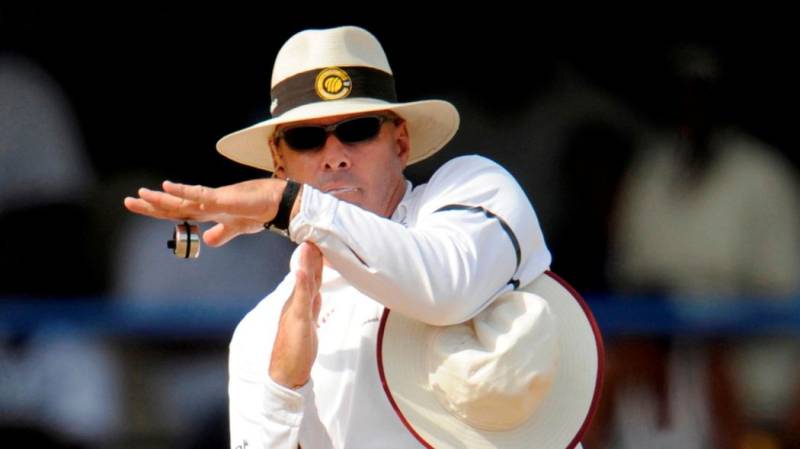 SYDNEY (Web Desk) - Retired Australian umpire Daryl Harper has accused the International Cricket Council of being too lenient towards India.

"When I need to consider which team is playing and apply the laws differently for different teams, then this game has lost sight of its standards and its values," Harper told a newspaper.

Harper has questioned why MS Dhoni escaped without punishment, despite publicly criticizing umpiring decisions in the Sabina Park Test which India won by 63 runs.

"I waited for a response or some action from management and I waited," he said. "No response came no support, no action. This wasn't the first time that I felt that I had been left out on a limb.

Some spontaneous comments can be harmful to the game and its best interests.