Parents in Singapore to get $3,000 for child development 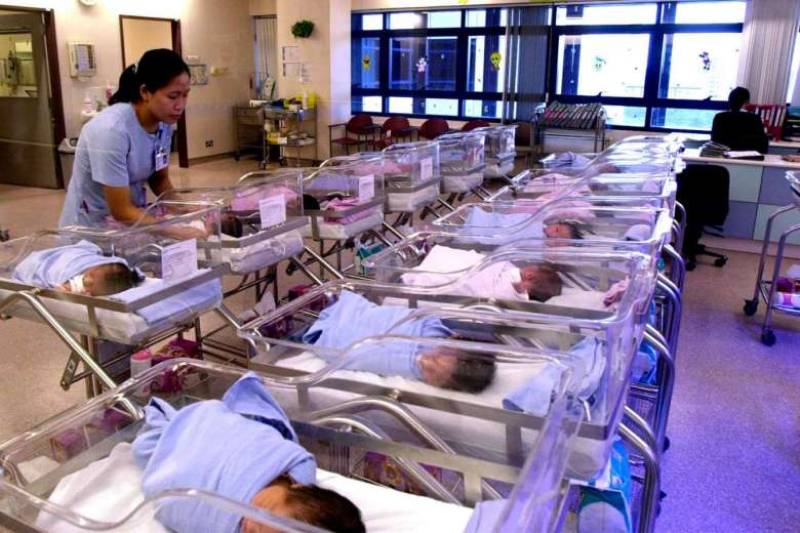 Speaking in Parliament, Mr Heng announced the Child Development Account (CDA) First Step grant for all Singaporean children who are born from Thursday.

Parents will automatically receive S$3,000 in their child’s CDA, which they can use for their children’s healthcare and childcare needs, he noted.

He added that parents who save more will continue to receive dollar-for-dollar matching from the Government, up to the co-savings cap.

For instance, if they put S$3,000 into their first or second child’s CDA, the Government will match that with another S$3,000 in grants. Taken together with the CDA First Step Grant of S$3,000, parents will receive a total of S$9,000 in the account.

Social and Family Development Minister Tan Chuan-Jin said in a Facebook post on Thursday that "there's no need to rush to act immediately", as parents need to save only from Jul 1 this year to enjoy the grant.