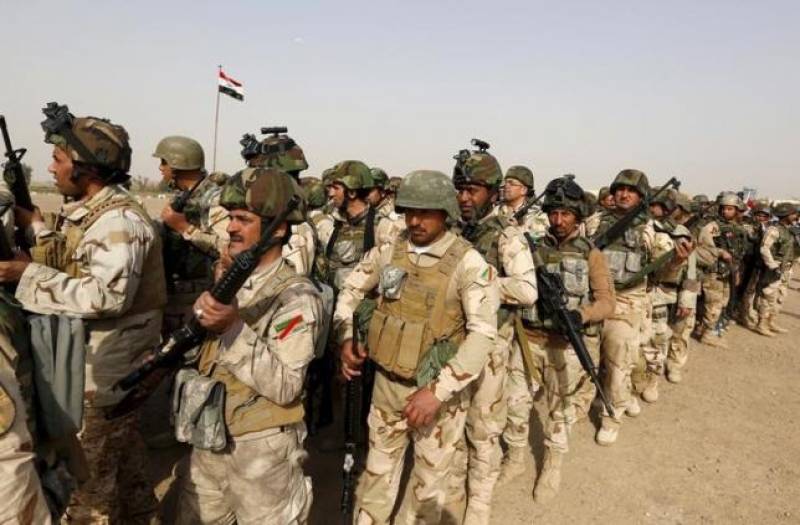 Mosul is the largest city in northern part of Iraq, which has over two million population. The city fell to Islamic State in 2014 and is considered the biggest city currently being ruled the terrorist group.

Iraq's state-run new channel said that "Fateh Operation" aims to fully liberate the city and surrounding villages. The military push is expected to conclude the end of this year.

Meanwhile several news reports have quoted military sources as saying that several villages have already been retaken by Iraqi forces in the early hours of fight.