Gunmen kill over 100 villagers amid escalating violence in Mali 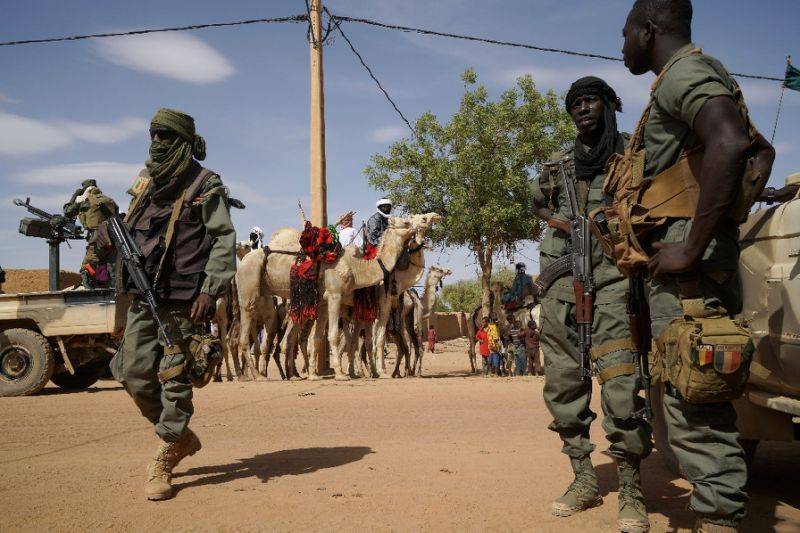 According to local security officials, the assaults took place in Ogossagou and Welingara villages where two communities Dogon hunters and semi-nomadic Fulani herders are at loggerheads over access to land and water.

The official said that the gunmen surrounded the village before attacking people in their homes adding that those who were killed were belonging to the Fulani community.

Ambassadors for the UN are currently in Mali addressing the increasing levels of ethnic violence.