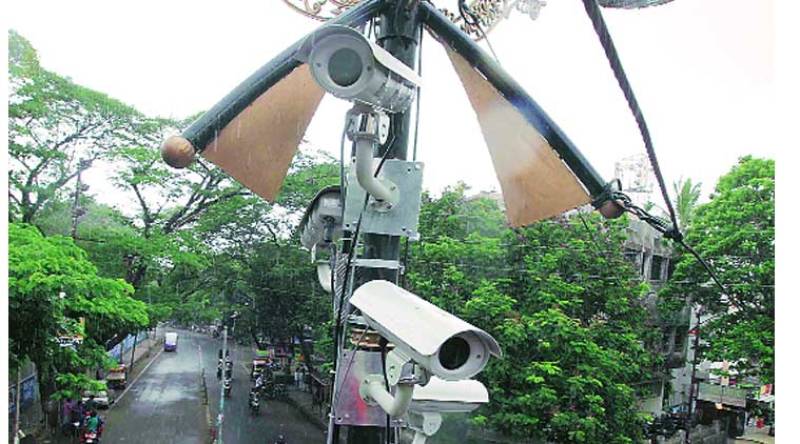 DUBAI – A Pakistani national has been charged over molestation at the Dubai Court after he was caught on the building's CCTV camera hugging and groping an 11-year-old Indian boy.

According to Khaleej Times, the 24-year-old suspect is a cleaner by profession. However, he denied the charge in court.

The victim told the investigator Sunday how the defendant approached him on a bicycle as he played in an alley. "He initiated a conversation with me about my name, parents, residence and school."

When the boy told the accused where he lived, the latter asked whether his parents were at home. "He asked if he could walk me home. He was moving closer to me and suddenly hugged me," the boy told the prosecutor.

The boy left shocked by the defendant's behaviour, got even more terrified when he was groped.

He pushed the accused away and ran home. The man kept following him to the building and lift. The victim cried when telling his mother about it.

A police corporal said they could track the cleaner down, thanks to the CCTV camera of a nearby building. "He denied the victim's story at first. But when we confronted him with the footage which captured him molesting the boy, he admitted he sexually harassed him."

The boy's mother said that he was shivering and crying when he recalled the incident in front of her. "He said he was scared the defendant would kidnap him."

The said footage was enclosed as public prosecution evidence.

The accused will be sentenced on April 23.