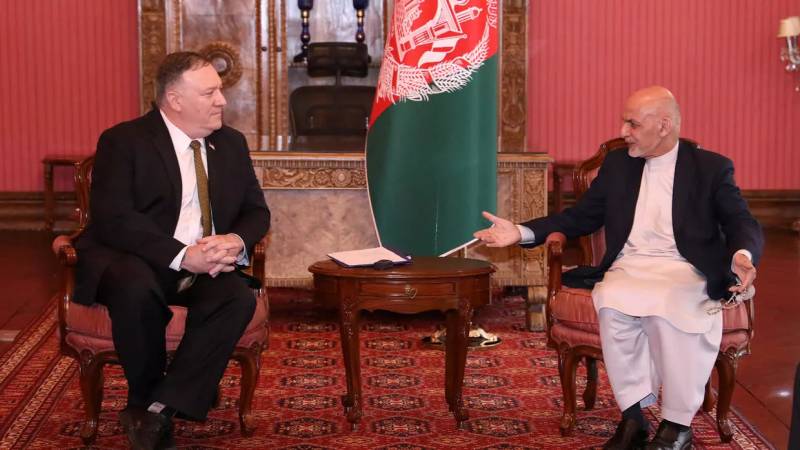 NEW YORK – The US State Department is cutting aid to Afghanistan by $1 billion and will reduce it even more unless the country’s feuding leaders can resolve their differences and form an inclusive government that can implement a peace deal with the Taliban.

Secretary of State Mike Pompeo announced the decision Monday in a unusually harsh statement after he paid a flying unannounced visit to Kabul to try ending the dispute between Afghan President Ashraf Ghani and Chief executive Abdullah Abdullah, who are bickering over the results of their country’s presidential election. Pompeo later met with Taliban leaders in Doha, Qatar, on his back from Kabul.

“The United States is disappointed in them and what their conduct means for Afghanistan and our shared interests,” Pompeo said in the statement, which was posted on the State Department’s website. “Their failure has harmed U.S.-Afghan relations and, sadly, dishonors those Afghan, Americans and coalition partners who have sacrificed their lives and treasure in the struggle to build a new future for this country.”

The aid cutoff is seen as a major blow to the Afghan government, reflecting US frustration over the impasse that imperil the Feb. 29 US-Taliban peace deal, facilitated by Pakistan.

But, it was pointed out that the cuts are part of a pattern for the administration of President Donald Trump: It relies more on sticks than carrots, and it has been willing to impose sanctions, tariffs and other penalties on allies as well as adversaries in pursuit of what it says is the US interest.

Pompeo said that “the US government will initiate a review of the scope of our cooperation with Afghanistan.” Aside from the initial $1 billion aid cut, “we are prepared to reduce by another $1 billion in 2021,” he added.

Five months after the voting took place, Ghani was declared the winner of the September presidential election. But Abdullah alleged there was major fraud in the polls and has been unwilling to concede. Abdullah has started trying to form a parallel government. He also has the backing of some ethnic militia leaders.

“The United States is disappointed in them and what their conduct means for Afghanistan and our shared interests,” Pompeo said. “Their failure has harmed U.S.-Afghan relations and, sadly, dishonours those Afghan, Americans and coalition partners who have sacrificed their lives and treasure in the struggle to build a new future for this country.

“We have made clear to the leadership that we will not back security operations that are politically motivated, nor support political leaders who order such operations or those who advocate for or support parallel government,” Pompeo said.

“This leadership failure poses a direct threat to US national interests,” Pompeo added.

There were no immediate comments from the Afghan leaders, whose political infighting has complicated US efforts to start implementing the peace agreement .

The deal envisions a US troop pullout in tandem with the Taliban meeting certain conditions. Those conditions include Taliban talks with the Afghan government and upholding a promise not to let terrorist groups use Afghan soil to plot external attacks.

But Afghan officials, including president Ghani, have been skeptical of the US talks with the Taliban, and were angry at being left out through much of the process. They’re particularly angry over provisions in the deal that require the release of some 5,000 Taliban prisoners.

Pompeo slammed Ghani and Abdullah for “failing to establish an inclusive national team to participate in intra-Afghan negotiations or take practical steps to facilitate prisoner releases by both sides as a confidence-building measure to reach a political settlement and achieve a permanent and comprehensive ceasefire.”

He also noted that the US was still “proceeding with the conditions-based withdrawal of our forces in accordance with the US-Taliban agreement.”

At the same time, he held out some hope to the Afghan leaders, saying the United States may “revisit the reviews initiated today” if they come to a political agreement.

He further said that the US isn’t fully abandoning its partnership with Kabul, noting that, for instance, it plans to give $15 million to help Afghanistan combat the coronavirus pandemic.

During his eight hours in Kabul, Pompeo met with both Afghan leaders, separately and then together, in an attempt to find a way to get them to work together.

After his brief stopover in Doha and meeting with the Taliban leaders, Pompeo indicated that the Taliban had been a better partner in the peace process than the government in Kabul.

“They committed to reducing violence and they’ve largely done that,” Pompeo said when asked if the Taliban had lived up to its pledges in the peace agreements. “And they are working towards delivering their team to the ultimate negotiations.”

Pompeo's visit came a day after Afghan government officials met with Taliban delegates to discuss details of a prisoner release that is a part of the deal. Balancing coronavirus concerns with fears that a painstakingly negotiated peace deal could fall apart, the two sides met by videoconference on Sunday. 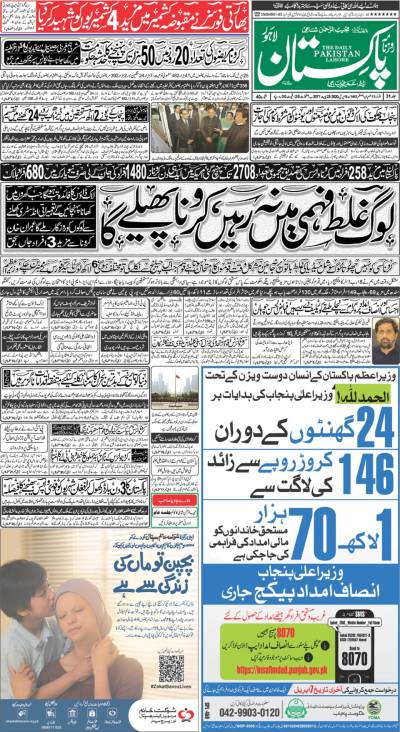