India's interceptor missile test fails despite claims to the contrary 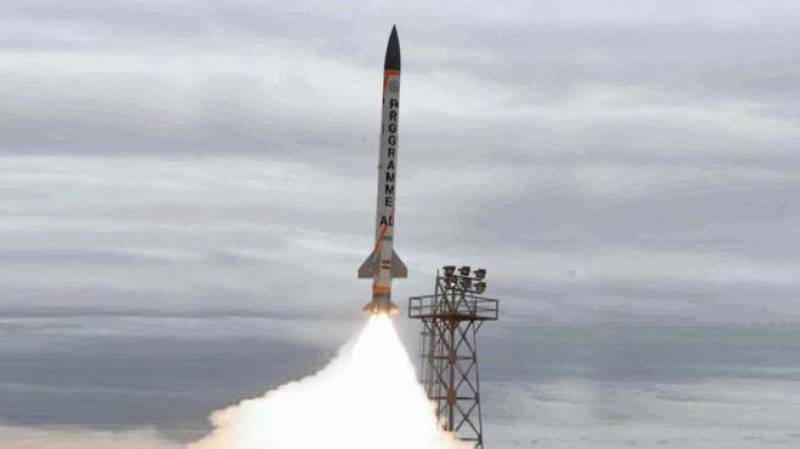 CHENNAI (Web Desk) - Despite the tall claims of the Defence Research and Development Organisation (DRDO), the interceptor missile test, which took place on May 15, was a failure. Sources said that the interceptor never took off to intercept the incoming “enemy” missile.

According to a report on May 16, a mutated Prithvi missile was launched from a naval ship in the Bay of Bengal and instead of stopping it, the interceptor mimicked its trajectory.

However, informed sources are of the view that interceptor missile never took off from the island, explaining why the interceptor could not stop its intended target.

“Post-flight analysis is going on. We do not know whether there was problem in detecting the missile, whether radars tracked it and communicated it to the interceptor,” said the sources.

It is relevant to mention that both the Prithvi missile and the interceptor were developed by DRDO( Defence Research and Development Organisation).

Earlier, Pakistan expressed concerns over the Indian interceptor missile test, and has even considered tabling a resolution at the UN to declare the Indian Ocean a "nuclear free zone".