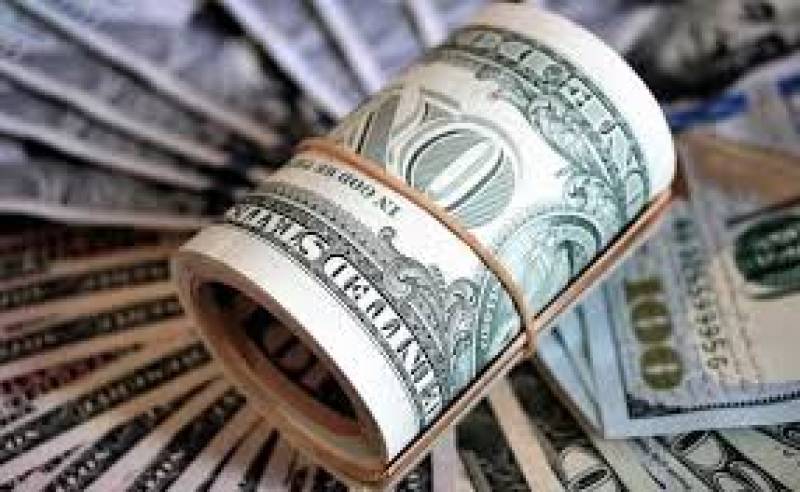 Presiding over a board of directors meeting here, Mian Kashif who is also Faisalabad Industrial Estate Development and Management Company (FIEDMC) chairman said to cope with the currency crisis in the country, the government must take on board the business community for consultation and evolve strategy to end the crisis," a press release said.

He said despite the toughest challenges the economy is passing through, the government under the dynamic leadership of Imran Khan is committed to protect and promote the local industry and this is indeed a good omen for the business community as a whole.

He said instead of being brand consciousness, “We need to promote the culture of buying locally made products to boost the growth of local industry and to increase job opportunities in the country.”

He said the private sector had to come forward to develop their own brands on war footings for their survival.

He said Pakistan was producing some of the best products in the world in sports, textile, fruits, vegetables, handicrafts, handmade furniture and in several other sectors but not exporting them under its own brands.

“We must not only develop but promote brands through manufacturing the best quality products which are the need of the hour,” he added.

Mian Kashif also suggested the business community must do their business in local currency and transaction through local banks to stabilize the local currency for economic stability in the country.

Giving an example of the Turkish currency crisis, he said the same currency crisis a few months ago surfaced in Turkey but the government and people of Turkey met this challenge with national spirit and patriotism by buying more and more local currency. He said for reducing the trade deficit and to resolve the issue of balance of payment, “We need to avoid unnecessary import in the country.”

He said, “We need to decrease the cost of doing business to make the local industries competitive with the world market and to attract more Foreign Direct Investment as well."

Mian Kashif, however, stressed the need to promote the positive image of the country in the world to attract more and more investment in the country.