Elle Fanning fainted at Cannes because her dress was too tight 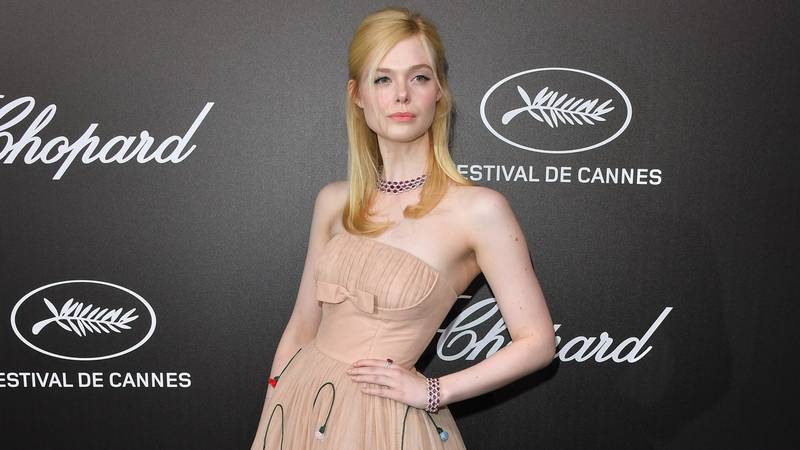 LAHORE - Elle Fanning collapsed while at Cannes. Elle Fanning was one of many celebrities to descend on the French Riviera this past week, as the prestigious Cannes Film Festival kicked off in all its glitz and glamour.

According to Variety, Elle collapsed and fell off of her chair during a speech. Her sister Dakota Fanning, who was seated next to her, helped her to her feet and the two were “whisked” away by security.

An eyewitness at the dinner party also told Variety that the ceremony was “briefly paused,” Colin Firth offered to help, and Marion Cotillard placed a hand over her heart as Elle was taken away. 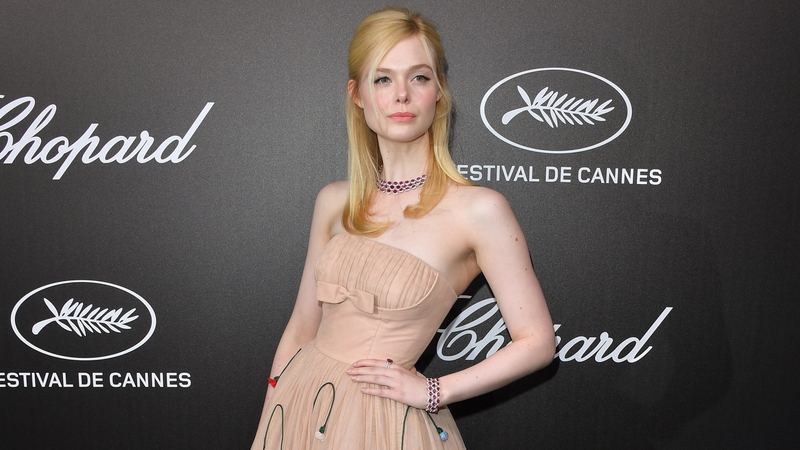 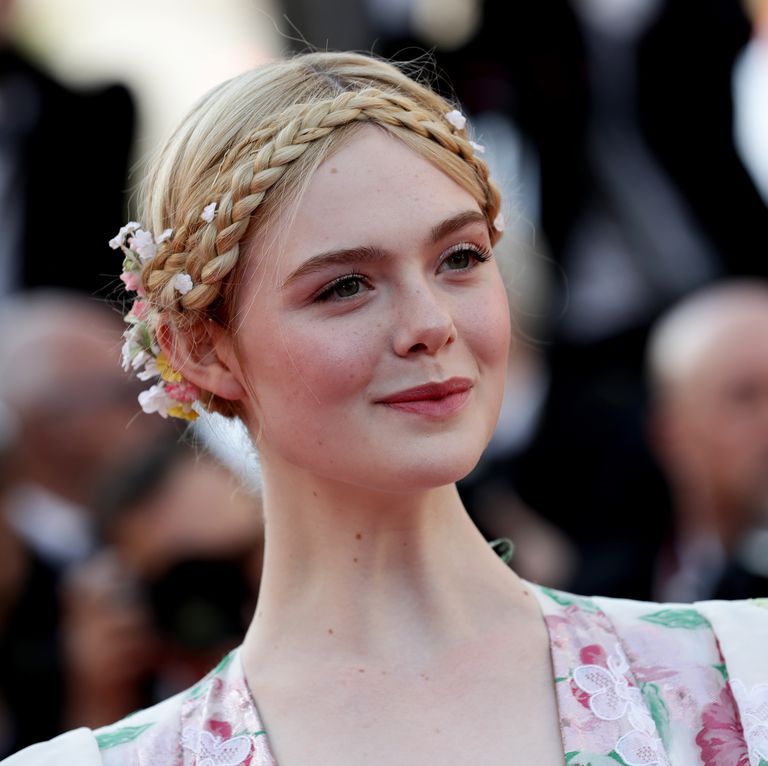 She later posted a picture with a thumbs up saying she is all good!

In the accompanying caption, she said: "Oops, had a fainting spell tonight in my 1950's Prada prom dress but it’s all good!! #dresstootight #timeofthemonth."

Jamil has now taken to Twitter to say this exemplifies a deeper issue in the fashion industry.

She wrote: "Jesus Christ, reading about Elle Fanning, a *very* thin actress fainting because her sample size Prada dress was too tight, and then blaming it on her period, rather than the fact that sample sizes are f***ing insane these days... is symptomatic of a huge problem in fashion.